Rise of the Hutt Cartel expansion announced for SW:TOR 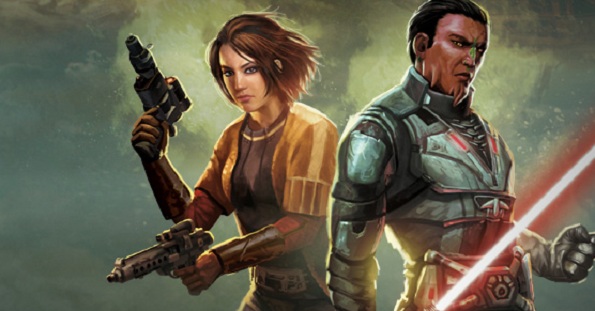 The Rise of the Hutt Cartel expansion introduces an all new aggressive enemy threatening the future of the galaxy: the titular Hutt Cartel. The expansion also features the following:

In addition, Jeff Hickman, SWTOR Executive Producer, has revealed in his latest State of the Game report that same-gender romance with some NPC’s on Makeb will be added to the game with the expansion. Additional same gender romance options will apparently be added sometime in the future.

The Rise of the Hutt Cartel expansion releases in Spring 2013. For subscribers, the expansion will set you back $9.99, whilst free-to-play players will need to pay $19.99. Don’t ask me why they can’t put the prices at $10 and $20 respectively, but apparently that extra one cent is very important.

For those of you keen to pre-order the content, if you pre-order before January 7th (that’s tomorrow, North American readers), you’ll receive five days of early access to the new fully-voiced, story-driven content.

To learn more, or to pre-order the expansion, head to the official website.