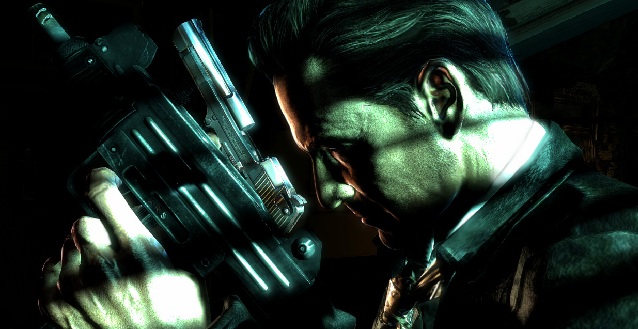 Is there any experience in gaming more fun than getting a forced title update when all you want to do is play the damn game?  So much fun!  But owners of Max Payne 3 probably won’t be complaining too much, as this patch will be fixing a number of multiplayer issues just in time for a big DLC release.  Read on for the details.

Announced on the Rockstar blog, this patch addresses a long list of bugs and needed improvements to the multiplayer portion of Max Payne 3.  Check out the full list below.

Most interesting of all, the update enables two new systems which will improve the overall player experience.  First is the Multiplayer Player Card system, which will allow players to track multiplayer stats for themselves and their friends.  Second is the colorfully titled Payne Thresholds, which will reward players for passing a series of challenges during a multiplayer match.  Bonuses include additional XP and custom character titles. More details on Payne Thresholds can be found here.

The update is now live on both Xbox 360 and PS3, and it sets the stage for the free Disorganized Crime DLC pack which gets released on Tuesday.  The pack features a brand new multiplayer map, entitled Hoboken Rooftops (which btw would also make a great band name).  The DLC also includes seven new modifiers for Arcade Mode.  Check out the full list below.

All in all, a pretty big week for Max Payne fans.  If you haven’t picked up a copy for yourself, now would be a pretty good time, wouldn’t you say?