It’s been just over four months since the last Arkham game, Batman: Arkham Origins, was released.  But the bat signal has gone up once again over Videogameland, and Rocksteady has answered the call.  The studio that finally proved that not every Batman game has to suck is back with its biggest adventure yet.  Read on for all the Arkham Knight details, and to watch the debut trailer.

While some may argue that Lego Batman was actually the first Batman videogame that didn’t totally suck, it’s safe to say that Rocksteady’s Arkham Asylum was the title that convinced most games that a Batman game could be more than a weekend rental.  With its polished gameplay, tight controls, intelligent writing and top notch voice talent, Arkham Asylum was a surprise commercial and critical success.  Its sequel, Arkham City, was even more impressive, expanding the world of Arkham and creating a legitimate AAA Batman franchise.  Fans were rightly concerned when the next game in the series, Arkham Origins was developed not by Rocksteady, but by WB Games Montreal.  Most assumed that Rocksteady was instead working on an unnamed, next gen Batman game.  It turns out that they were right.

Batman: Arkham Knight was revealed earlier today as next month’s Game Informer cover story, and they’ve got an entire month’s worth of exclusive information to unveil.  You can see the cover images at the bottom of this page. Ughhh… Game Informer.  They’re such showoffs, you know?  With their “exclusives.”  Way to rub it our faces.  Anyway, we’re not bitter.  Batman: Arkham Knight takes place after the events of Arkham City, and finds supervillians such as Scarecrow, Harley Quinn, Two-Face and Penguin running loose in Gotham.

Designed from the beginning to be a next generation title, Arkham Knight’s biggest new feature is a driveable Batmobile.  And no, that doesn’t mean there will be an occasional driving level.  The Batmobile will be an integral part of Arkham Knight’s gameplay, and will be just as vital as Batman’s gliding and grappling abilities.  To go along with the new mode of transportation, Rocksteady has greatly expanded Gotham City, adding numerous news areas and widening the streets.  Wouldn’t want Batman snapping off too many side mirrors, would we?  Just think of the insurance claims.

Check out Batman and his new ride in action in the debut trailer below.

While no release date has been announced, Arkham Knight will be out sometime this year for PS4, Xbox One and PC, probably during the holiday shopping season. The game is already available for pre-order on the official Arkham Knight website. 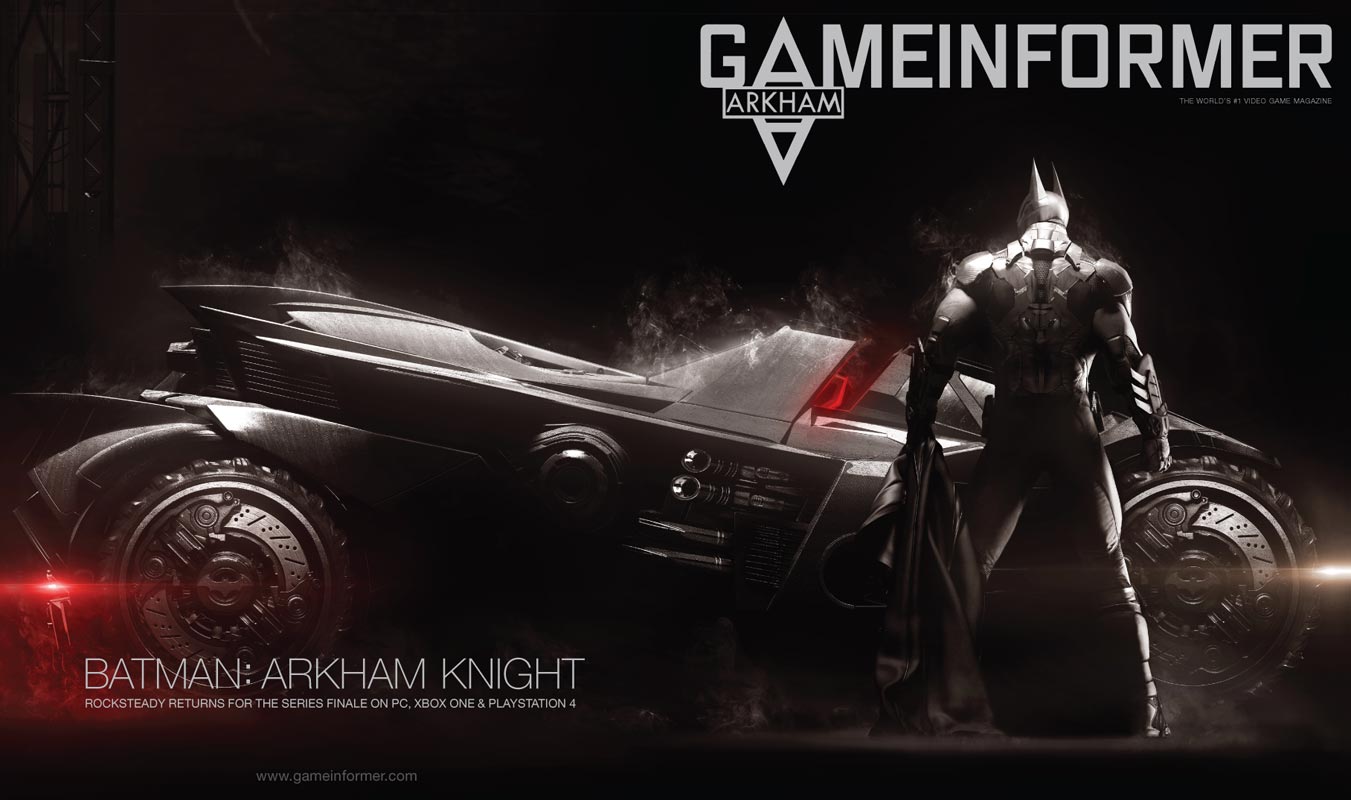 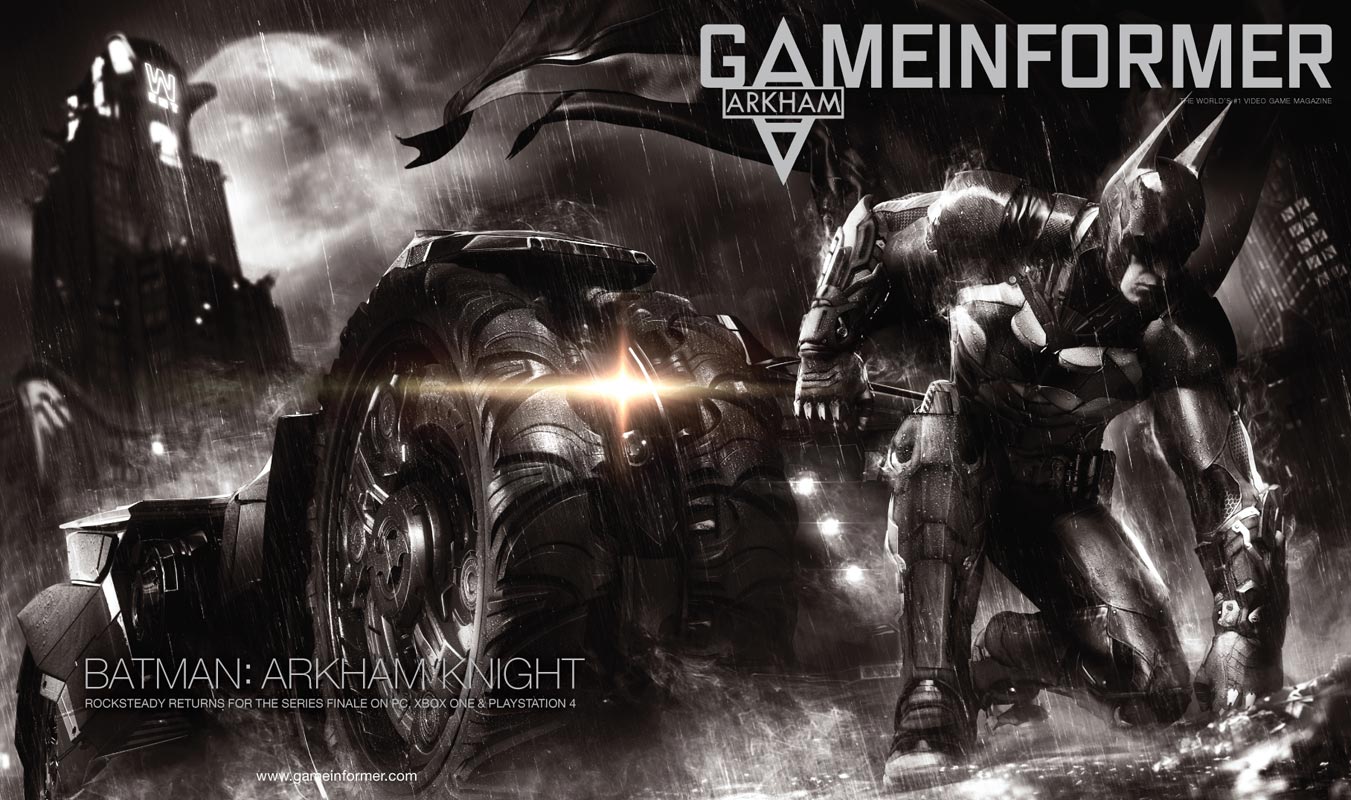