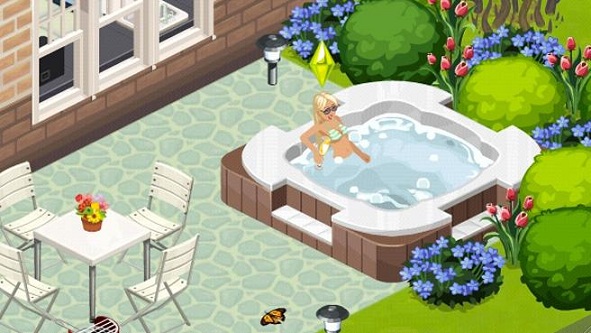 According to information from AppData, EA’s The Sims Social has more daily active users than Zynga’s FarmVille. Apparently Sims Social now has 9.3 million Daily Active Users (DAUs), moving into second place behind CityVille, which averages around 14 million DAUs. According to EA CFO Eric Brown, taking to Gamasutra, Sims Social players log an average 15 to 20 minutes in the game three times a day.

Currently, the game has over 34 million monthly active users. Guess the juggernaut that is the Sims keeps slowly pushing its way towards world domination…..