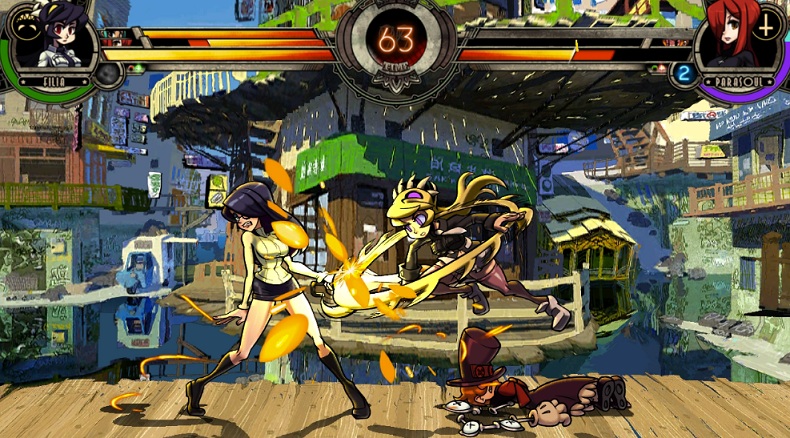 Skullgirls, the 2-D fighter being developed by Reverge Labs has been delayed into 2012, according to the company. Citing the desire to polish the game’s features based on feedback received, Peter Bartholow, Designer/Community Manager/Producer at Reverge Labs stated “Some companies call this ‘feature creep’, but we call it the extra polish that takes a game from ‘good’ to ‘great’.“

Reverge Labs will use the extra time to tweak gameplay and balance issues, add new effects and upgrade the backgrounds to 3D.

For more info on the game, check out its official site.