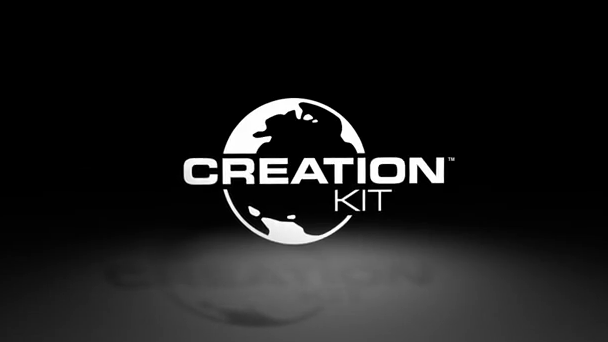 Heads up, modders! It’s about to become a heck of a lot easier to create your own content for the biggest RPG of the year. In a post earlier today on their official blog, Bethesda has provided fresh information on their Creation Kit modding suite, and it sounds pretty darned great. Read on for details, and to watch the snazzy trailer.

Instead of giving you a long-winded buildup to the trailer, I figured this time I’d just let you watch the damn thing. But be warned: its awesomeness is only eclipsed by its informativeness. Is informativeness even a word? Anyway, behold. The Creation Kit:

Here’s the short version: Bethesda is pretty much giving you the same tools they used to make the game, and partnering with Valve to introduce a community workshop on Steam, and providing a wiki written by the developers themselves. And it’s free. They’re doing all of this out of the kindness of their own hearts. Pretty amazing, right? The thing that I find most refreshing is that the blog’s author goes out of her way to reassure fans that the Creation Kit will not interfere with previously established modding tools like Skyrim Nexus. It’s things like this that show how truly committed Bethesda is to their fans. They’re not trying to bait them into a walled garden. They’re showing genuine appreciation for their fans, and anticipation of what their fans will be able to create with the tools they’ve provided.

100 Save Game Points to you, Bethesda. You’ve earned them.