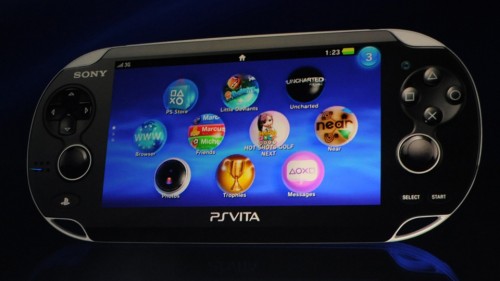 SCEA has confirmed the list of launch titles that will be available to buy alongside the PS Vita when it hits store shelves on February 22. The handheld will launch with 25 games, 8 from SCEA and another 11 from other publishers. Some of these launch titles are only available via the PSN, however. For the full list, which includes memory card prices, check below.

In addition to the confirmation of launch titles, SCEA has also released a list of Vita accessories which will be available, including their release date and pricepoint. Memory cards will be available on February 15th and will come in a variety of GB sizes. The smallest 4GB card will cost $19.99; 8GB will cost $29.99; 16BG will set you back $59.99 and if you want a 32GB card you had better have $99.99 on hand. A portable charger is also being released in Spring 2012 which will set you back $49.99.