Sony introduces us to the cast of The Order 1886

By now, we’re all well aware of what The Order 1886 is about. We’ve been introduced to the setting, the story, the mechanics of the game, and the enemies we’ll be fighting against. One thing we haven’t been shown in much detail is the game’s cast. That all changed today with the release of a new video, detailing the game’s main characters. Read on for the details.With the exception of the main protagonist, Sir Galahad, we haven’t been told much about the other members of The Order who we’ll be fighting along side of in the game. The game’s developer, Read at Dawn Studios, has released a new video that takes us behind the scenes of the character creation process. From conceptualization and design through casting and performance, the video documents what it took to bring the main characters of The Order 1886 to life. Check it out for yourself below.

What the video didn’t cover was who would actually be playing the four main characters in The Order 1886. However, an accompanying blog post by Ru Weerasuriya, Creative Director for Ready at Dawn, reveals who they cast for the roles. Steve West will be playing the role of Sir Galahad, Alice Coulthard will be playing Lady Ingraine, Frederik Hamel will play The Marquis de Lafayette, and Graham McTavish rounds out the main cast as Sir Perceval. McTavish is easily the most recognizable name in the lineup, having voice acted in such games as Dragon Age Origins, Uncharted 2 and 3, Infamous 2, Star Wars: The Old Repubic, and many more.

If the video above got you excited for The Order: 1886, relax. You only have a few more days to wait. The game will be launched globally on February 20th. 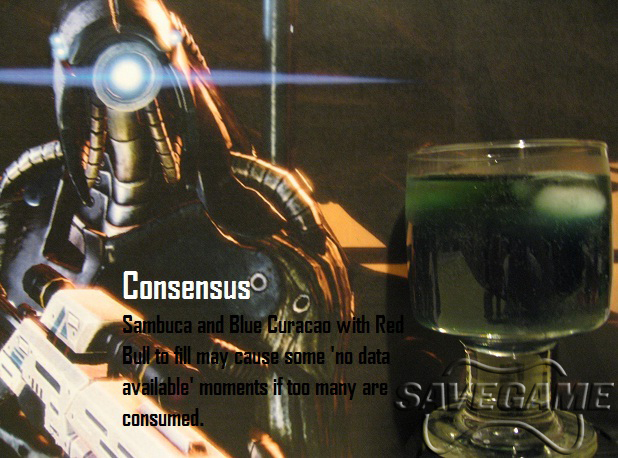