Software updates are always an emotionally turbulent experience.  You’ve got to balance the excitement for new features and bug fixes with the fear of your precious console being turned into a $400 doorstop.  So it’s time to brave yourselves once more, as the big 2.00 system update for the PS4 is drawing ever nearer.  Read on for some new details.

So we already knew that the PS4 2.00 system update would bring the much lauded Share Play feature to PS4, along with YouTube support and themes.  Earlier today, we learned that there’s going to be a lot more to the update than previously mentioned.  In a post on the official PlayStation Blog, elaborately titled director of product planning and software innovation at SCEA Scott McCarthy gave us some details on what else we can expect from version 2.00.  Check out the bullet points below.

Along with the big PS4, update, Sony will be issuing updates to PS Vita, PS TV and the PlayStation App at the same time.  There’s still no release date for version 2.00, codenamed Masamune.  Masamune, in case you didn’t know, was the name of Japan’s most renowned swordsmith, who lived sometime during the late 13th and early 14th centuries.  Thanks, Wikipedia!  Let’s just hope this Masamune doesn’t slice up the Playstation’s operating system, like some past updates have done. 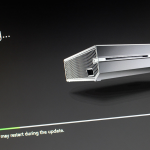 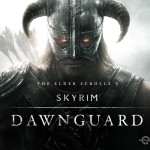 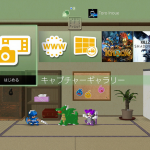 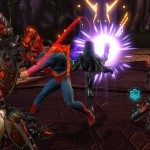