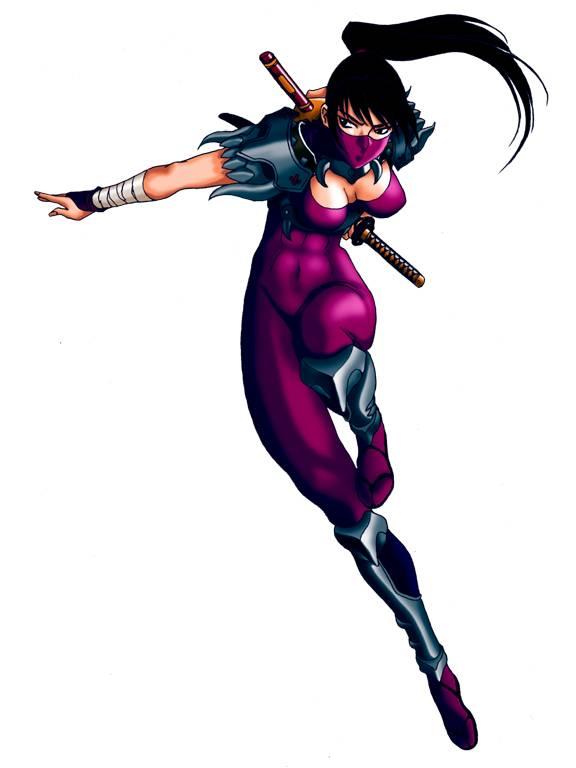 Feeling nostalgic? Come January 19th, you can pick up the original Soul Calibur in the app store for an (as of now) undetermined price.

Fans of the game that spawned the series of fighting games well known for its…ah…creative use of physics can soon pick up the first entry on iOS. All 19 characters from the Dreamcast/arcade game will be present, as will the game modes arcade battle, time attack, survival, extra survival, practice, and museum.With Soul Calibur V coming to consoles on February 3rd, it seems that Namco Bandai is looking to remind the public what they loved about the first four installments

Maybe the iphone can find its gaming niche in bringing new life to retro games. Well, and angry birds, of course.