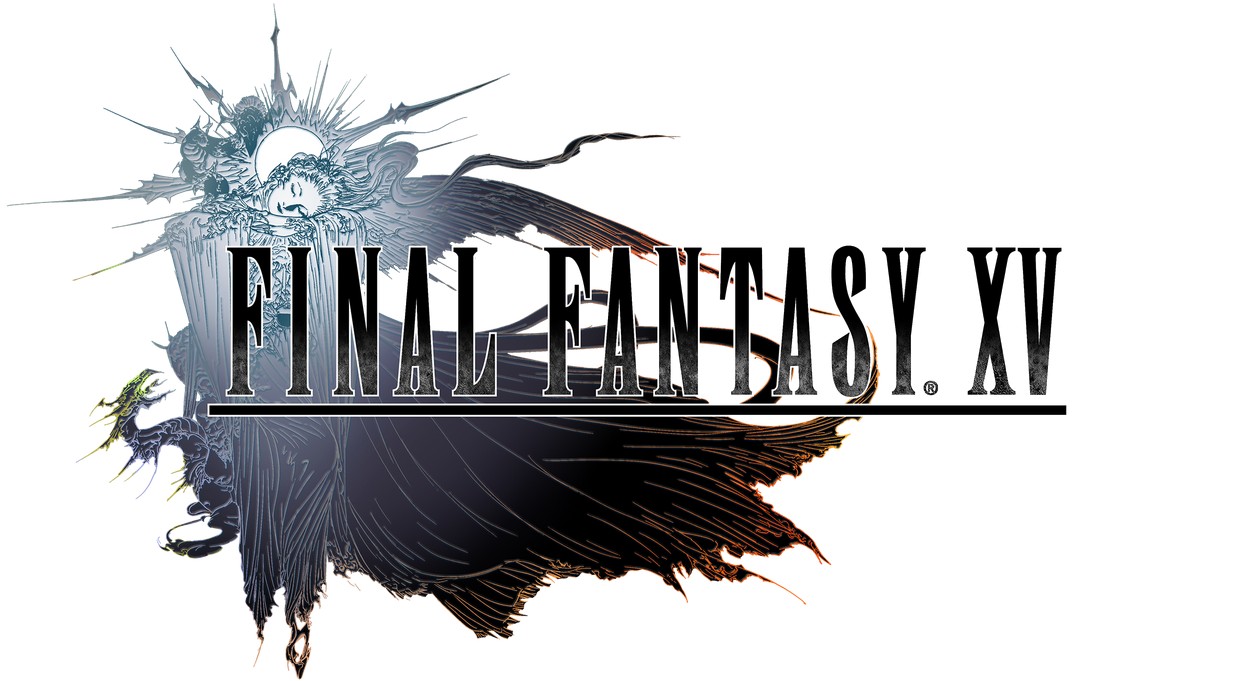 You know what’s been missing from Final Fantasy all this time?  Road trips.  At least, that’s apparently what Square Enix thought.  The latest trailer features the game’s heroes driving around the countryside in a sweet convertible, stopping every so often to battle monsters and evil doers with enormous swords.  It’s all very Final Fantasy.  Read on to see it for yourself.

Perhaps the road trip is symbolic of the long, winding road Final Fantasy 15 has taken on its way to release.  Originally announced way back in 2006 as Final Fantasy Versus 13, the game has gone through years of protracted development, changing names and platforms along the way.  Now slated for release on the PS4 and Xbox One at some unknown future date, Final Fantasy 15 looks to be quite a departure stylistically from the franchise’s prior titles.  The game features a darker, more realistic art style, while the combat leans more towards real time action than turned based strategy.  Both the darker tone and faster paced action are on full display in the new trailer.  Check it out below.

At least one hallmark of the Final Fantasy series is alive and well in Final Fantasy 15. I’m talking about the exquisite hair, of course. I mean, how do they manage to keep their hair so perfectly sculpted while zooming down the highway with the top down?