Stop What You’re Doing, The Dawnguard Trailer is Here 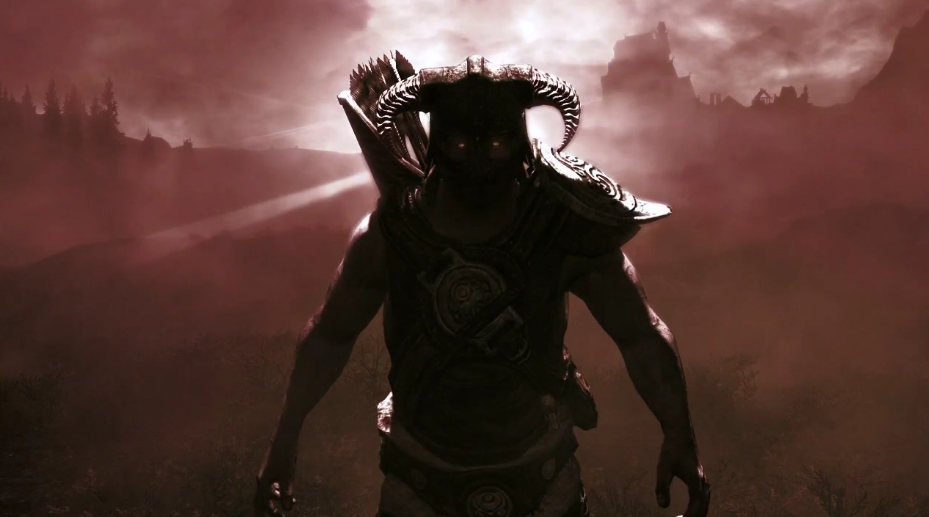 No, seriously.  You need to stop what you’re doing, and watch this sucker.  Especially if you’re a Skyrim fan.  Earlier today, Bethesda released the first trailer for their upcoming expansion for Skyrim, entitled Dawnguard.  Previously, all we really knew for sure about the add-on was its name.  But now, thanks to the video, we know a whole heck of a lot more.  Read on to check out the trailer for yourself.

Here it is; the trailer for Dawnguard.  I’ll meet you on the other side.

OK, first things first… who had vampires in the Dawnguard pool?  Dinner’s on you.  I’m thinking Chinese?  Vampires are definitely the central characters of this expansion, and it appears that you will be able to either have your Dovahkiin join them, or fight against them by joining the eponymous Dawnguard.  Many new gameplay elements are on display, including crossbows and mounted combat.  Dovankiin also apparently can gain the ability to drink the blood of NPCs, and even transform into a winged, vampiric monster.  The trailer even features a dragon diving under the surface of a frozen lake.  So… that’s just great.  In addition to attacks from the sky, now we have to worry about dragons striking from below, Tresher Maw style.

Dawnguard will be available this summer on Xbox Live, and will sell for the hefty sum of 1600 points.  With E3 now less than a week away, we’re have much more on Dawnguard very soon.  So stay tuned, as it were.