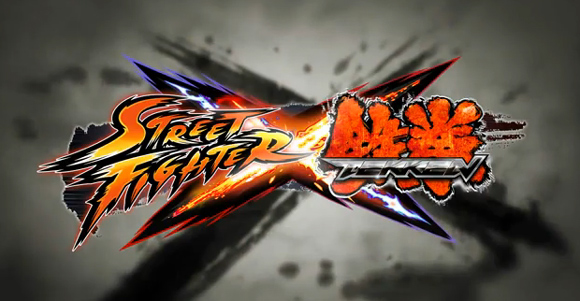 If you were waiting for Capcom to announce the official release date for Street Fighter X Tekken on the PS Vita – wait no more. That date has been announced, and it’s October 19.

The game will ship with 55 playable characters, with the roster including 38 characters from the original game; 5 from the PS3 version; and 12 new characters delivered as a digital download.

The digital download characters from the Tekken franchise are Lei Wulong, Jack-X, Bryan Fury, Alisa Bosconovitch, Christie Monteiro and Lars Alexandersson. Filling out the roster from the Street Fighter side are Elena, Blanka, Cody, Guy, Dudley and Sakura.