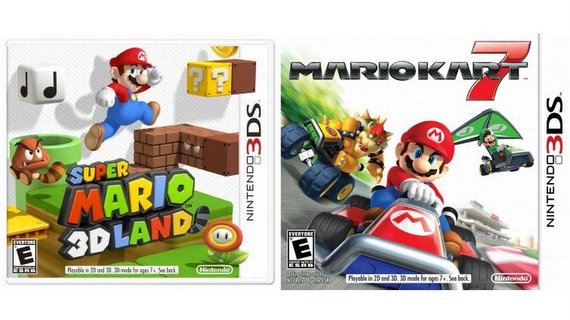 I’m predicting a lot of Christmas Stockings will feature these games. Are they a must buy for you? Let us know in the comments section below.