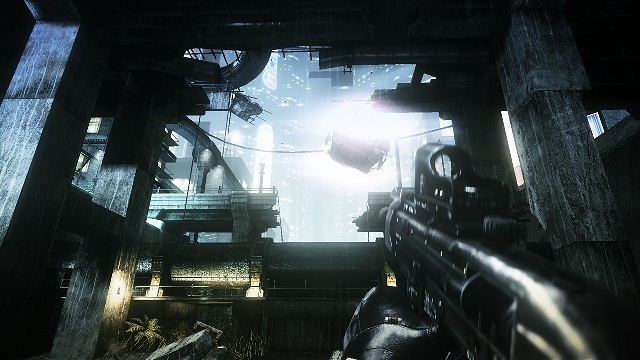 Syndicate, the Starbreeze developed reboot of Bullfrog’s sci-fi series, has received an early 2012 release date. EA has announced the shooter will be hitting platforms in North America on February 21st, with European gamers getting the title a few days later on February 24th.

I’ll admit I’m interested in this game, if only because of Starbreeze’s announcement that the game will support a four player co-op mode.