Take a look at more of Bioshock Infinite’s heavy hitters

It’s been a little while since I’ve checked in with Irrational Games, and their upcoming first person adventure game, Bioshock Infinite.  Lo and behold, they’ve unveiled three more entries in their video series entitled “Heavy Hitters.”  Each video highlights a special class of enemy you’ll encounter in the game.  Read on to take a look at the Handyman, the Siren, and the Boys of Silence.

Heavy Hitters aren’t your normal henchmen, but they aren’t exactly bosses either.  What they are is… well, let’s just watch the videos and find out, shall we?  First up is the Handyman, a monstrous brute with a tragic past who specializes in leaping great distances and hurling anything he can at the player… even other enemies.

Next up are the Boys of Silence.  These hideous looking freaks don’t so much attack you as summon other enemies to your position.  They use their creepy helmets to listen for your presence, letting out a blood curdling scream upon hearing you.

Finally, there is the Siren.  Existing in both living world and the spirit realm beyond, the Siren can bring fallen enemies back to life.  Players will have to decide whether to take on the Siren herself, or deal with the undead bad guys she resurrects.

The more I see out of Bioshock Infinite, the more I’m dreading the long, hot summer that stands between me and putting this game in my Xbox.  I wants it.  I wants it now.  October 16th can’t come soon enough.  Oh, and just in case you missed our article on the first entry in the Heavy Hitters series, here’s a link. 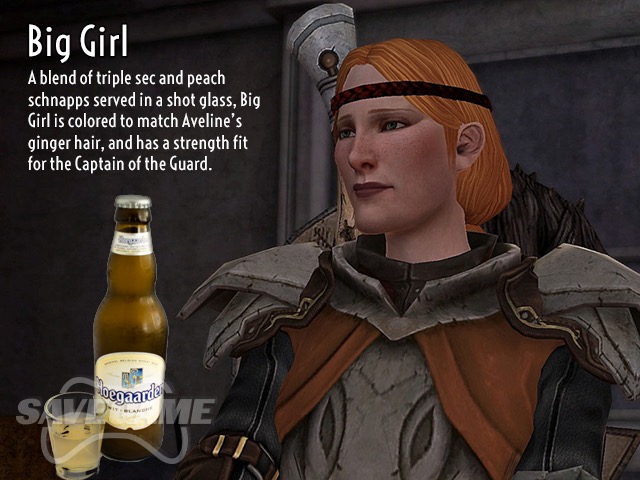