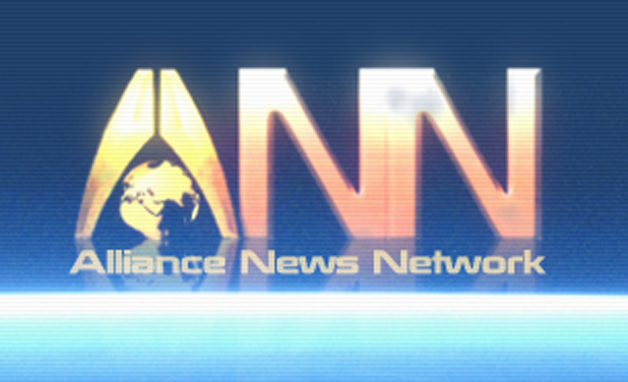 In one of the most brilliant uses of social media marketing ever employed, Bioware has taken on a kind of role playing with the Twitter account The Alliance News Network just pre-launch of Mass Effect 3.

In light of Mass Effect 3 being officialy released in, oh, almost now, Bioware has taken it upon themselves to start using Twitter as a means to rally the community around the game’s release.  The Alliance News Network has been in full effect all over the place as Emily Wong, the plucky reporter featured in the Mass Effect games has been giving what looks to be a first hand account of the Reaper invasion.

Using the hashtag “solcomms” on Twitter, the account has sparked the entire community, all of whom are excited for the release of the third installment of the Mass Effect series, to participate.  Everyone seems to be rooting for Emily Wong, and for Humanity as a whole.  Other game lore related accounts have also popped up to play along and I have to say this is one of the most fantastic displays of social media marketing I have ever seen.

With several midnight launches on the way, including a livestream event, there is huge excitement in the air in the wee hours before all of us common-folk get our hands on game.

I have to say, everyone – this has been really fun and exciting.  If you get a chance to look at all the feeds on Twitter, please do.  It’s an excellent extra flavor to the already nice storytelling of Bioware.  I have personally found myself genuinely concerned for the wellbeing of the fictional character of Emily Wong and all whom she encounters.  The Reapers are here, everyone – and Bioware is making the most of it.