The Art of BioShock Infinite Sold Out – Due for Reprint 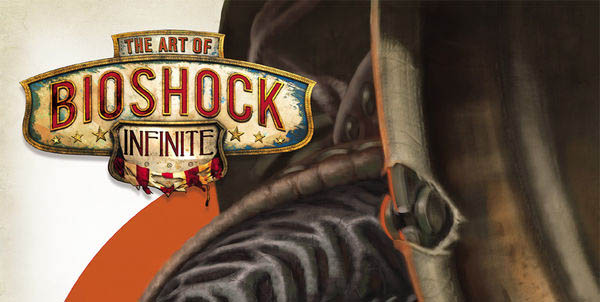 Just in case you missed getting this amazing book of artwork from the critically (and Save Game) acclaimed game, BioShock Infinite, fear not!  Dark Horse Comics is doing a reprint slated for July 3rd.

It’s an amazing game, and it has some amazing art.  It’s the kind of art book you’d want to keep on display at your apartment to watch your friends kind of drool over.  I mean it’s just cool, man.  Apparently everybody else thought so too because the book has been officially sold out at most retailers right now.

The Art of BioShock Infinite is the kind of hardcover deliciousness that you’ll want if you want to delve deeper into the rich world of Columbia and the characters within it.  And now it can be yours!… in July, but you can reorder now at various retailers to make sure you get your copy.

It’s always made so much sense to me to have these art books for any world as complex and in depth and amazing as BioShock Infinite.  Personally I’m still waiting for the art book companion for A Kingdom for Keflings, but beggars can’t be choosers I guess.

Just thought you art junkies out there would all like to know. 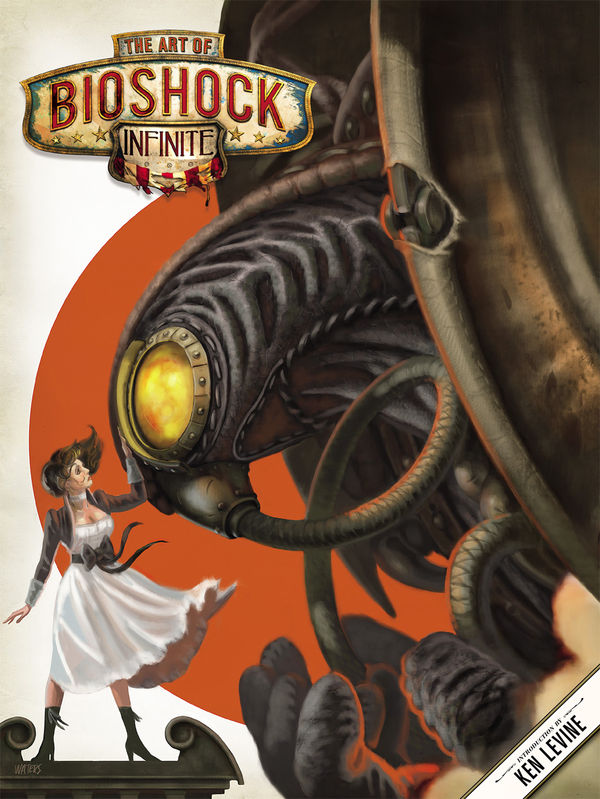