The Fire Rises… from your web browser! 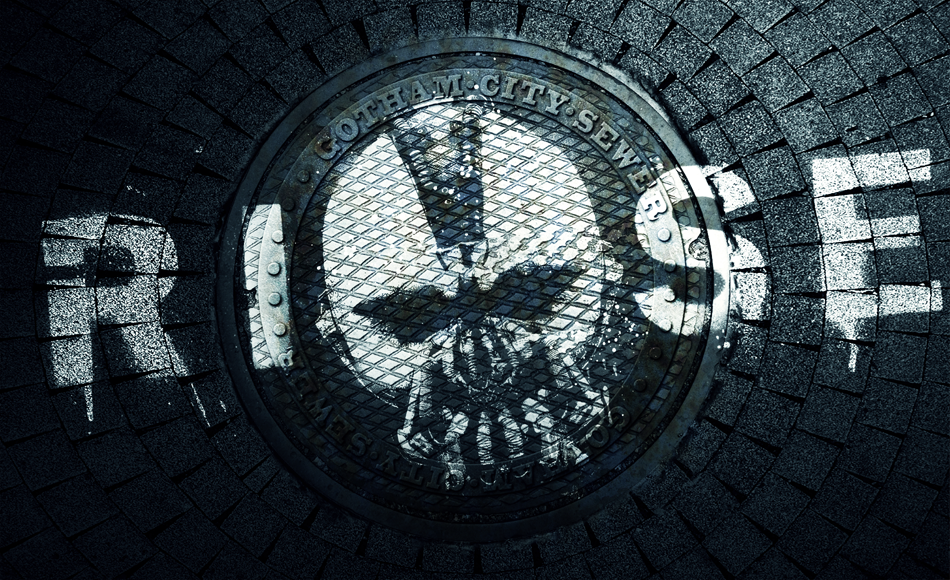 Holy promotional tie-ins, Batman!  Earlier today, Warner Brothers launched an ambitious browser based real time strategy game to help promote the upcoming release of a little known indie film called The Dark Knight Rises.  Ever hear of it?  Me neither.  Anyway, the game is called The Fire Rises, and is free to play.  Read on to find out more about this game, and how you can play it. 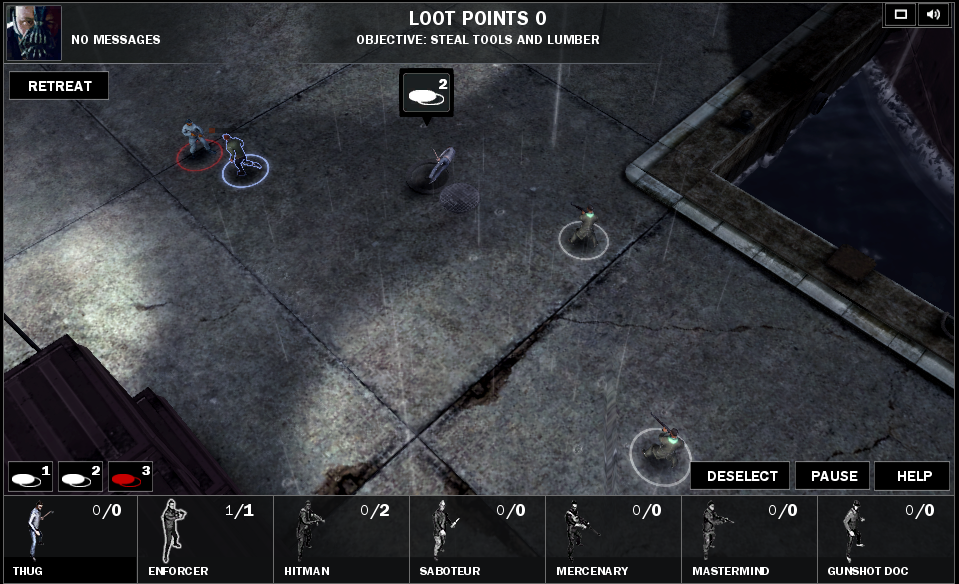 Once into the game, you’ll discover something surprising.  Or surprising to me, at least.  You don’t play as Batman, or anyone heroic for that matter.  Instead, you’re put in charge of a crew of henchman who do the bidding of the movie’s main villian, Bane.  You’ll be tasked with looting valuables from various target areas around Gotham, and dispatching any resistance you will encounter along the way.  In typical RTS fashion, the better you do, the bigger and stronger your forces become.  The Fire Riises looks impressive for a free browser based game, with a fully rendered, zoomable isometric playing area, responsive, intuitive controls, and a relatively forgiving learning curve.  Best of all, you get to listen to some of long time Dark Knight composer Hans Zimmer’s upcoming score.

So check out The Fire Rises before The Dark Knight Rises hits theaters on July 20th. Hopefully, it’ll be playing in a theater near you.  You never know with these hipster art house flicks, though.