The Tommy WiShow first episode airs; like nothing you’ve seen before 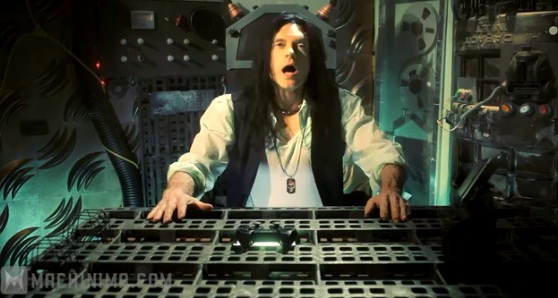 I’ll admit that when news first broke that Tommy Wiseau was getting his own video game web series, I got a little excited. It wasn’t Witcher 2 or Skyrim excited, but it was pretty close. And now the first episode of his show – The Tommy WiShow has premiered and I must say, it’s magical. I won’t spoil the wonder by describing what happens when Tommy tackles Mortal Kombat. I’ll let you discover it yourself by checking out the first episode below.

Truly, he is a creative genius. Is it wrong to hope he plays Superman 64?