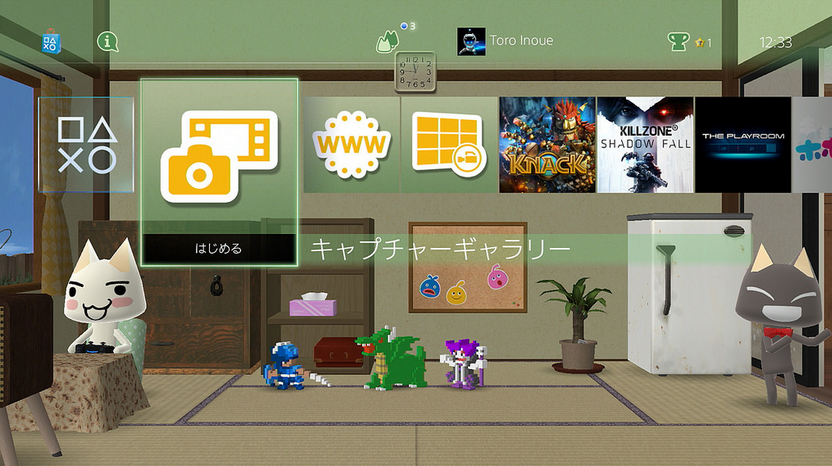 Great news for you Playstation Theme-ites (which is a new word i’ve completely made up) – Sony Computer Entertainment Japan Asia has announced that one of the most popular features from the PS3 – themes – will be coming to both PS4 and PS Vita soon.

Arriving as part of the upcoming system updates for both systems (v2.00 for the PS4 and v3.30 for the PS Vita), the introduction of themes will mean that gamers will be able to further personalise their gaming homescreens to reflect their unique personas.

In addition to this news, a blogger for https://d2boost.com/ confirmed that Sony Computer Entertainment Japan Asia also announced that the “Live from Playstation” App is coming to PS Vita and will allow players to watch PS4 livestreams from Twitch and USTREAM on their PS Vita. This app has apparently been a hit with PS4 gamers, with 150 million livestreams watched as at the end of May.

Whilst nothing further than the news that themes are coming to the PS4 and PS Vita has been announced, as a fan of themes on the PS3, I’m excited to see what themes will be available for PS4. Here’s hoping I’ll have some Nathan Drake action on my background in a few months.

To be honest, I’d take any kind of Nathan Drake action.

For more information on the new updates, check out the PlayStation Blog.