TMNT: Out of the Shadows Michelangelo trailer 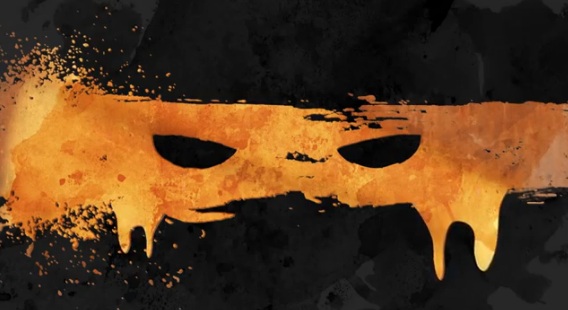 Heroes in a half shell! Well, one of them, at least, as Activision and Red Fly Studios share a special spotlight on trailer on Michelangelo in the lead up to the release of TMNT: Out of the Shadows.

Gearing up for the launch of TMNT: Out of the Shadows later this year on both Xbox Live Arcade and the Playstation Network, Activision and Red Fly Studios are shining a light on each of the four members of the mutant, ninja, green team of turts (yes, I’m calling them turts). The first of the turt trailers focuses on Michelangelo, the youngest, most agile turtle.  According to the official accompanying description of the trailer:

Always ready with a punch and a punch line, the orange-draped Michelangelo puts a literal spin on the phrase “party animal.” He’s a fun-loving foodie with an appetite for goofing off instead of training. But despite his light-hearted tone and distaste for confrontation, Mikey is no less committed to the cause than his older brothers, whom he looks up to as role models.

True to his energetic and light personality, the nunchaku-wielding Michelangelo possesses by far the highest attack speed of any of his Turtle brethren, but also the lowest single target damage rating, standing in stark contrast to the more balanced stats of Leonardo. Mikey relies on his ability to evade damage and quickly build up combos and special moves to take down foes before they can return the favour.

Is Michelangelo your favourite turtle? I certainly liked him, but he wasn’t my favourite. His trailer, however, does show the game is looking pretty sweet. For a ninja turtle brawler, anyway. Check it out below.