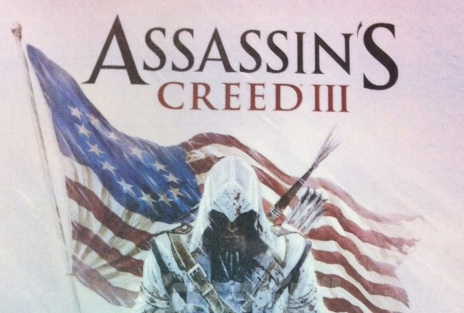 What could the major reveal be? Perhaps confirmation that Assassin’s Creed III will be set during the American Revolution, as this leaked image appears to suggest it might be.

Guess we’ll all have to stay watching the sites for more information. An American Revolution Assassin’s Creed. I could start calling it ARAC!