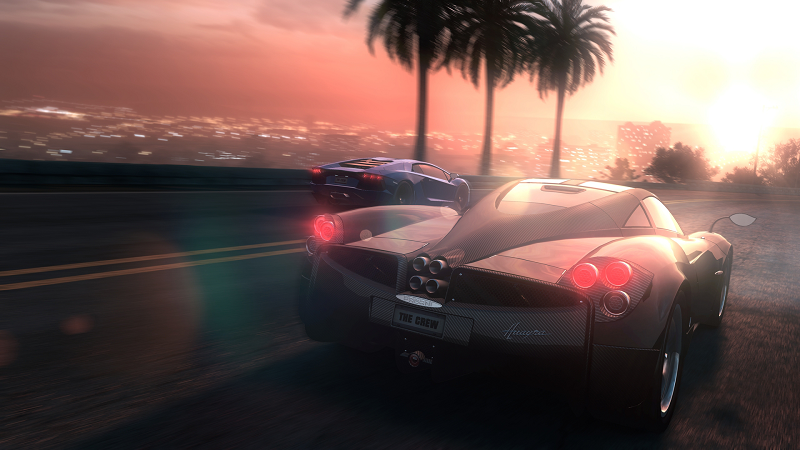 What’s better than one city to race in? Twelve cities to race in! And in the latest trailer for The Crew, those cities and environments are shown in all their splendor.

The Crew is an upcoming racing game set in an open and persistent world, where players can race online with their friends, participating in missions and mini games. The missions themselves can be completed solo, with friends, or with online co-op matchmaking, and the game itself promises a single-player storyline of 20 hours.

Some of the US cities featured in The Crew include Chicago, New York, Miami, Los Angeles and Washington DC, with mountains, beaches and deserts all on display in the trailer. The open world map is 1900 square miles, divided into five regions: West Coast, Mountain States, Midwest, The South and East Coast and the catchcry is “if you can see it, you can drive there.” Whilst it is purported to take up to 90 minutes to drive from coast to coast in game, thankfully fast travel allows players to travel to any location without a loading screen.

For more information on locations, missions and skill challenges, check out the trailer below.

The Crew will be releasing November 2014 and will be available for PS4, PS3, Xbox One, Xbox 360 and PC. For more information, head on over to the official website, and sign up for the beta if you want a taste of the action prior to the November release.