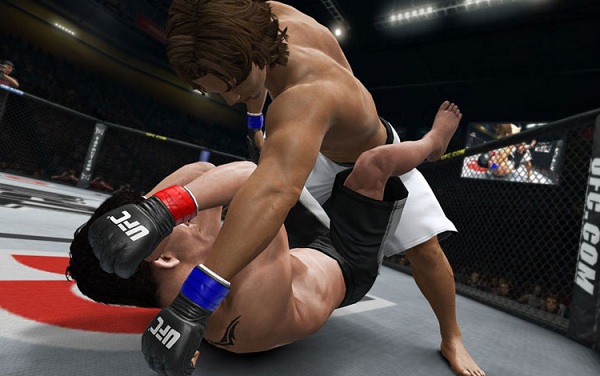 In what’s fast becoming a trend within the industry, THQ have announced that it will be the fans who decide who is featured on the cover of their upcoming release UFC Undisputed 3. Fans have a choice of five athletes from five different weight classes. Check below to see who you have to choose from.

UFC: Undisputed 3 will be releasing January 2012.