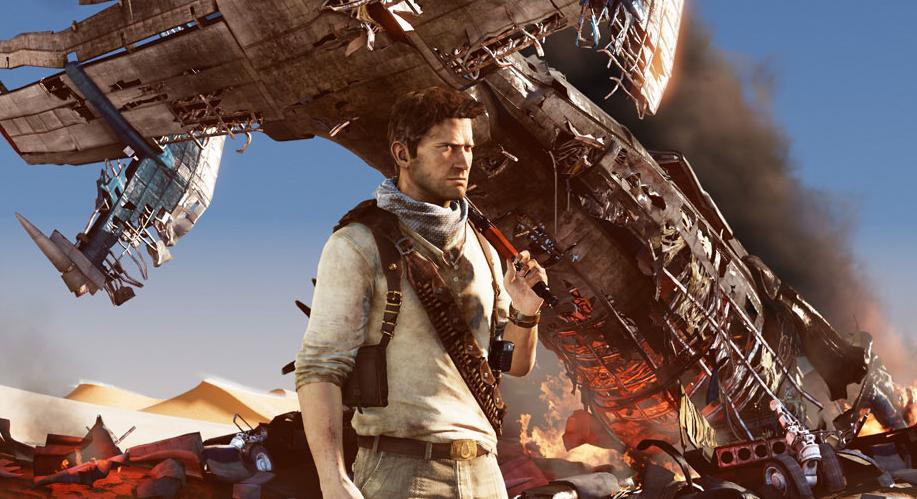 Amy Hennig, Creative Director and writer for the Uncharted series, has left Naughty Dog after ten years with the company.

We can confirm that Amy Hennig has left Naughty Dog. Amy has made significant contributions to the game industry and we appreciate all she has done for Naughty Dog. The development timeline of Uncharted will not be impacted.

During her time at Naughty Dog, Hennig had worked as creative director and writer on Uncharted: Drake’s Fortune, Uncharted 2: Among Thieves, and Uncharted 3: Drake’s Deception. She was believed to have been leading the development of the next Uncharted game, teased at the PS4’s US announcement. Whilst the statement from the Sony representative notes the development timeline of Uncharted will not be impacted by her departure, who will take over creative development duties for the series is still unknown.

Hennig’s departure from Naughty Dog leaves a creative and inventive void. What this means to the Uncharted series going forward, and who will take the reins of one of the most iconic series on Sony’s console remains to be seen.