Hey, so let me ask you a question.  When’s the last time you heard any good news out of Sega?  Take your time, I’ll wait…….. Nothing, huh?  Don’t worry, it’s cool.  I couldn’t think of anything either.  Fact is, SEGA isn’t what it used to be.  For me, the downward slide began when they pulled the plug on Sega Channel.  But that’s a story for another time.  Today, SEGA hit us with some unexpectedly awesome news.  They’re releasing an HD remake of NiGHTS into dreams, and they’re releasing it soon.  Read on for the details.

SEGA made the annoucment on their official blog.  After teasing followers with a nondescript image on their facebook and twitter pages earlier in the week, they pulled back the curtain on the NiGHTS remake on the 16th anniversary of the game’s original launch, back on July 5, 1996.  It is being released on Xbox 360, Playstation 3, and PC this fall.  The remake will feature high definition graphics, a widescreen aspect ration, and support for achievements, trophies, and leaderboards.   Best of all, the game will have a flashback mode, enabling players to experience the game as it appeared on the Sega Saturn 16 years ago.  Check out the trailer below.

As luck would have it, Chris Olson, Vice President of Digitial Business at SEGA had something perfectly quotable to say about the remake.

“The SEGA Saturn offered many unique gaming experiences, and NiGHTS into dreams… stands out as one of the most recognizable titles that found a home on the system.  We’ve gotten a lot of requests about this game over the years, and are very happy to be able to give both former Saturn owners and new players a chance to play it in its most beautiful form to date this fall.”

In case you’ve never heard of NiGHTS into dreams (don’t roll your eyes, that’s how it’s written) I’ll give you a little backstory.  The game was developed by SEGA’s legendary Sonic Team, creators of Sonic the Hedgehog, ChuChu Rocket, Samba de Amigo, and Phantasy Star Online.  NiGHTS was arguably the best game ever released on the Sega Saturn, and has gathered quite a following over the years.  A remake was released for Playstation 2 back in 2008, but only in Japan.  The upcoming HD remake for Xbox, PS3, and PC will be the first chance for millions of gamers to get their hands on this classic action game.  My only question: will SEGA also be rereleasing the special “3D” controller that shipped with most copies of the game back in 1996? 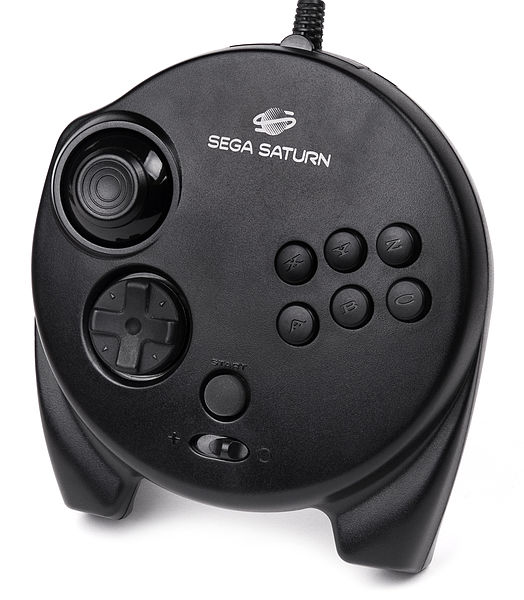