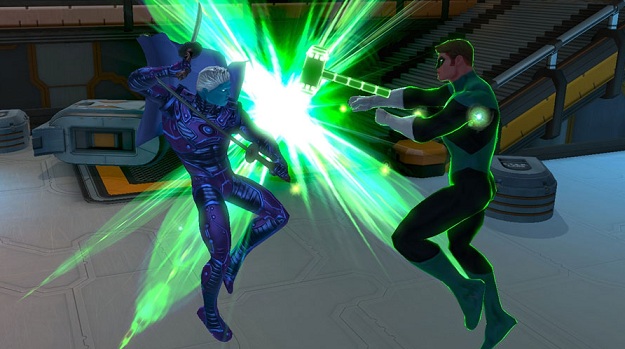 Excellent news for DC Universe Online players, with game update 10 now live. The main feature of the update is the overhauled On Duty UI which will now look and feel a lot more like the layout of the game’s mission journal.

Further changes to the game made by the newest update include the option for Legendary players, and those who have purchased at least one DLC, to change their character selection background; improvements to audio and collections; improvements to powers and PvP; fixes to the user interface and visual issues; and fixes to some raids and missions.

The full list of improvements made to the game as a result of update 10 can be found on the game’s official forums.