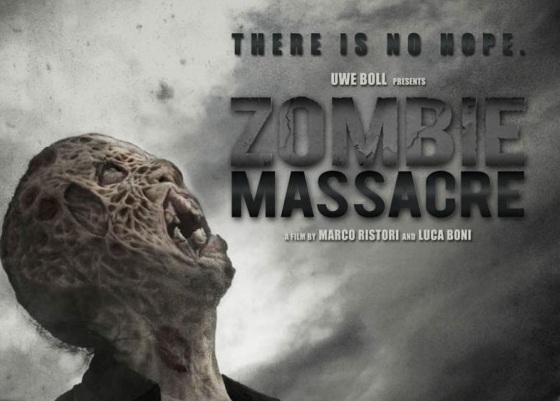 Oh yes. Just when you thought it was safe to venture back to your local cinema, Uwe Boll has announced another video game to movie adaptation. This time he’s setting his sights on the not as well known Amiga computer game Zombie Massacre. Unlike his other movie releases, Boll has taken up the producer role for this movie, rather than settling into his regular director role. Ironically, the tagline for the movie reads “there is no hope” which is exactly what I say to myself after ever new movie announcement by Boll.

What do you think about this news? Going to go see the movie? Let us know in the comments below.