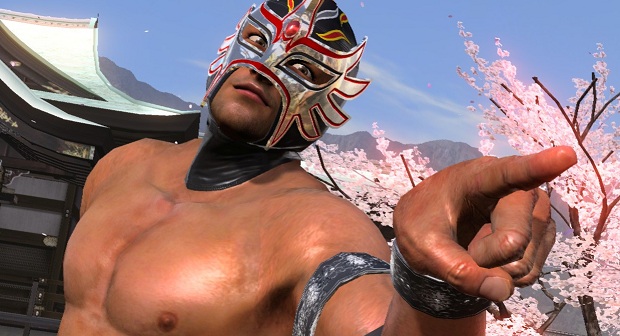 Sega has announced they will be releasing Virtua Fighter 5: Final Showdown on the PSN and XBLA next summer. This standalone title is being marketed as the ‘definitive version of VF5, refined over the years since its original arcade debut.’ The new version will feature new game modes, new arenas, two new characters, the largest collection of character items seen in the series to date, as well as a complete overhall of VF5’s fighting mechanics, balance and animations.

According to Haruki Satomi, vice president of Digital Business at SEGA of America and SEGA Europe

“Virtua Fighter 5 has always been an authentic arcade fighter, even when played from the comfort of a home console. And, like any proper arcade dynasty, we’ve continued to support, expand and tweak the game in the years since its release. With Virtua Fighter 5 Final Showdown, we get to bring the ultimate expression of competitive one-on-one gaming to console players in one perfect package.”

And here’s the announcement trailer: