The voice cast for The Elder Scrolls Online has been announced, and it’s amazing

Sir Lancelot!  Dumbledore!  Wonder Woman!  Dr. Octopus!  Selene!  FemShep!  The dad from Shaun of the Dead!  The old guy who killed Kirk!  That really creepy dude from Fargo and a hundred other movies!  All of them, and more, will be lending their voices to The Elder Scrolls Online when it launches this spring.  Read on for all the details, and to take a look at Bethesda’s announcement video.

The announcement came by way of the reliably awesome Bethesda Blog, or “Bethblog” as we call it in the biz.  John Cleese, Michael Gambon, Lynda Carter, Alfred Molina, Malcolm McDowell, Kate Beckinsale and Bill Nighy all get top billing in the announcement.  They will be joined by Jennifer Hale (of course), Jim Ward, and Kevin Michael Richardson, who is probably best known to gamers as the voice of Tartarus in Halo 2.  Lynda Carter will be reprising her role of the Daedric princess Azura from Skyrim, while everyone else will be voicing new characters.  Here’s a quick rundown of whom is playing whom.

Bethesda put together a video to go along with the announcement.  At over 17 minutes, it’s a bit on the long side, but is worth a watch.  So get comfy, and check it out below.

The Elder Scrolls Online will be released April 4th on PC and Mac, with PS4 and Xbox One versions following in June. 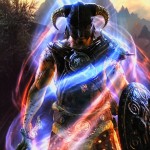 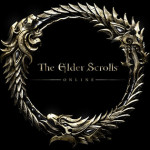 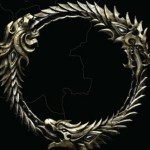 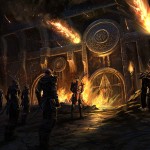