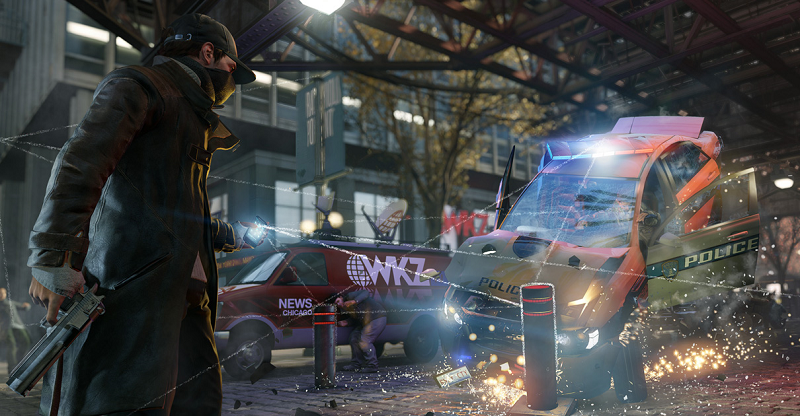 After the numerous delays, the smattering of information and the push to start the hype train over and over, you’d be forgiven for being completely over information about Watch Dogs at this point. However, Aussies take note – if you’re like me and you have pre-ordered the title, EB Games have announced the stores participating in midnight launches across the country.

Oh yes. Watch Dogs is getting a midnight launch. Come the chilling morning of May 27th, there will be queues forming at numerous EB Games stores across the country as eager Watch Doggers (yeah, I’m calling them that) await the release of the continuously delayed title.

EB Games have recently opened their Watch Dogs Event page, where those who have pre-orded the title can enter their location to see which stores near them will be participating in the midnight launch. The majority of the CBD stores in all states will be open, however Watch Doggers should check their specific location to see if their local store will be open.

In the meantime, whilst we await the release, EB Games sure has some merchandise on offer for the title. I didn’t realise there was so much merch associated with games these days. Caps and beanies, mugs and keychains. If you want to live and breath Watch Dogs, it seems EB Games has made it possible.

Watch Dogs is an open world action adventure game set in Chicago where players control Aiden Pearce, a vigilante who has leet hacking skills and can hack into the city’s central operation system. The game is being developed by Ubisoft Montreal and will unsurprisingly be published by Ubisoft. Watch Dogs is scheduled to release May 27 on Xbox One, Xbox 360, PS4, PS3 and PC. A Wii U version will follow. For more information, check out the game’s official website.

For an introduction to the world of Watch Dogs, take a look at the trailer below.