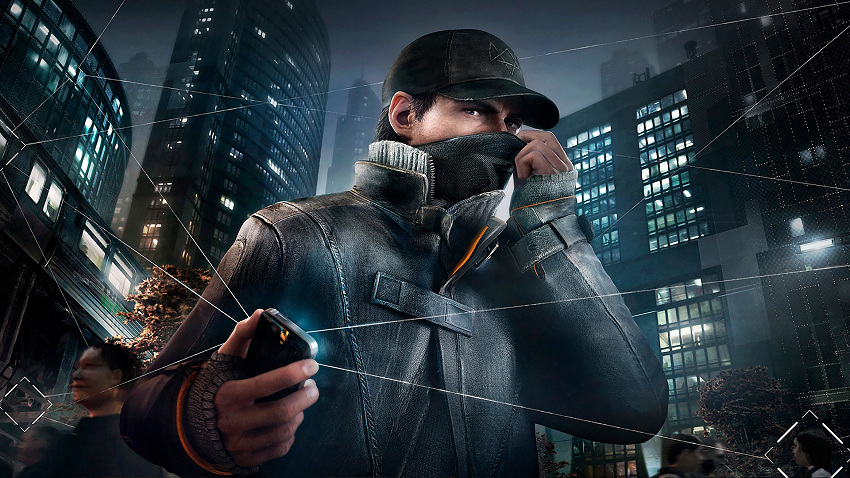 Seems like Aiden Pearce’s world just got a whole lot darker. At least in Australia, anyway.

For those looking to pick up Watch Dogs on PC, the games minimum PC specs were also announced today by Jonathan Morin, Creative Director for the title. If you want to run the title, you’ll need to have at least the following: