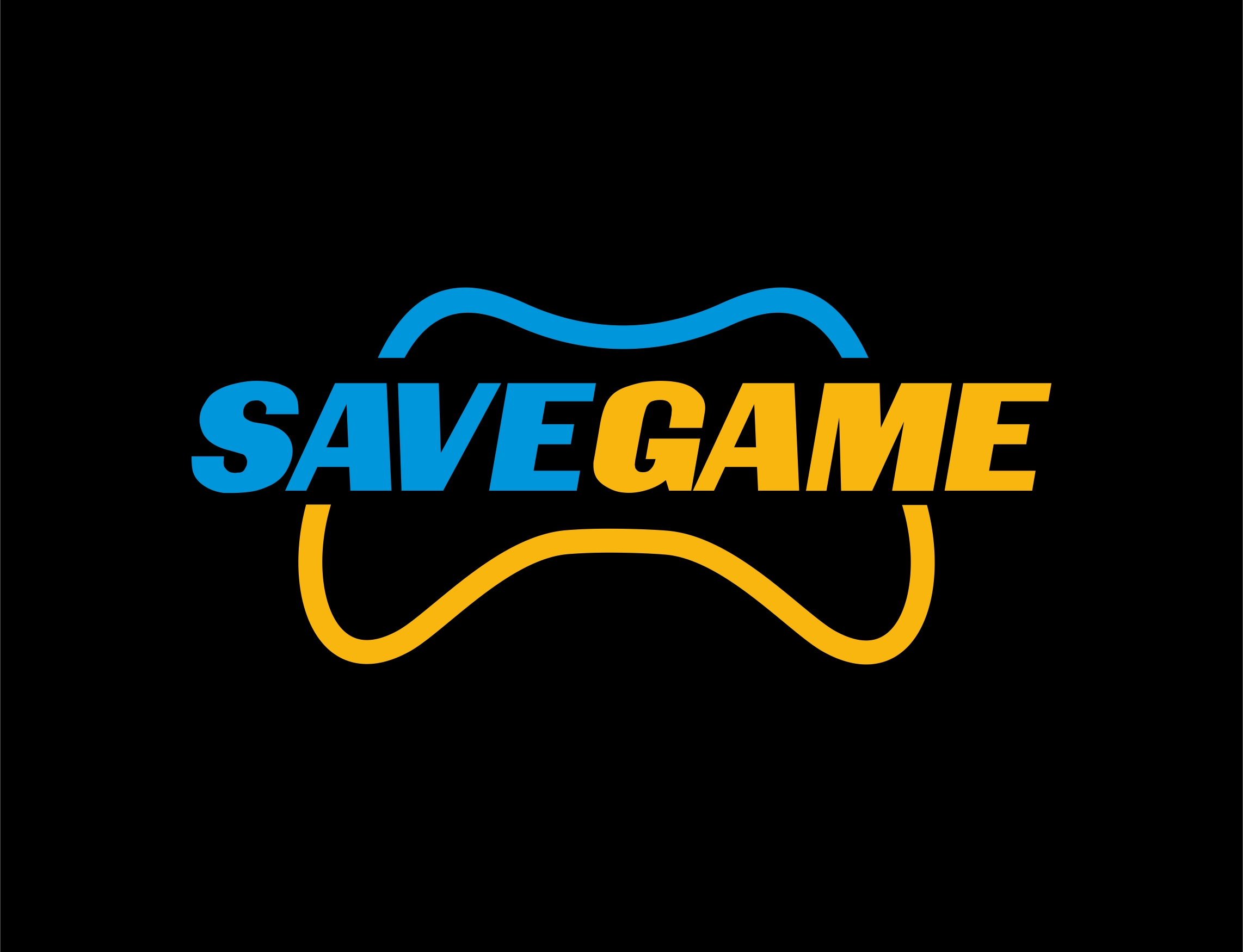 Hello Save Game friends!  If you missed any of our newsworthy updates this week, fear not!  Here’s a list of what we reported on so you can recall all the awesomeness.  More below the cut!

Saints Row the Third: Cherished Memories #5  – We have a hard time believing there’s anything in this game you cannot do.  I mean it’s a reaper drone for chrissake!

Battlefield 3 Becomes EA’s Fastest Selling Game – Is anyone surprised by this?  We’re not.  This shit is awesome, yo.

Bioshock Infinite Dev Diary – Watching development diaries about anything makes you feel like you know a secret.  Gimme some of that secret juice!

Skyrim – Behind the Wall -The Making of – HOLY BADGER ON A STICK WE CAN’T BE MORE EXCITED FOR THIS GAME.

Syndicate “Hostile Takeover” Co-op Trailer – Who doesn’t love co-op?  Shoot your friends!  I mean….work with them to achieve a goal… yes…that’s what I meant.

Grand Theft Auto V Debut Trailer – If you missed it the first go around, watch it now!  Look!  Windmills!

More Info on the Dragon Age Comics – It’s bad enough Bioware is taking all our money but now Dark Horse seeks to do it too.  We only  have so much…. but it’s theirs if they desire it.  Let’s be honest.