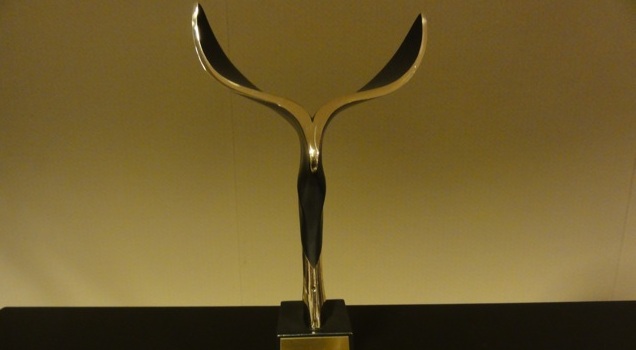 The Writers Guild of America have released their nominations list for its Video Game Writing Award (VGWA – needs a catchier acronym I think), and some of the nominees might surprise you. This is the fifth year that the video game writing award has been present as part of the wider Writers Guild of America awards, and the nominees won’t have long to wait to find out the results – the winners will be announced February 19th.

For games to be considered for the category, they need to have had been released between December 1, 2010 and November 30, 2011, and the credited game writers must already be, or be in the process of applying to be a member of the WGA Video Game Writers Caucus at the time that their video game scripts were submitted.

Good luck to all the nominees. If I were to pick a favourite, it would be Uncharted 3, or Batman: Arkham City. To be honest, however, I’m a little miffed that The Witcher 2 wasn’t a nominee. I may be slightly biased on that front, however.