It has been a long, brutal month for the Xbox public relations department.  I sorta want to buy them all a drink.  The latest uproar concerns Microsoft’s decision to sell the Xbox One’s redesigned headset separately, and to make the Xbox One’s controller incapable of accepting the current Xbox 360 headset.  However, much like their online and used game policies, the headset rules might be changing.  Read on for the details.

When the first images of the new Xbox One headset began to appear, the first thing most people noticed was that the connector looked… different.  Turns out, people were right.  The Xbox One headset uses a proprietary jack to connect to the new controller, and is incompatible with the current lineup on Xbox 360 headsets.  Even better, the thing won’t even be packed in with the Xbox One.  You’ll have to buy it separately for $19.99. 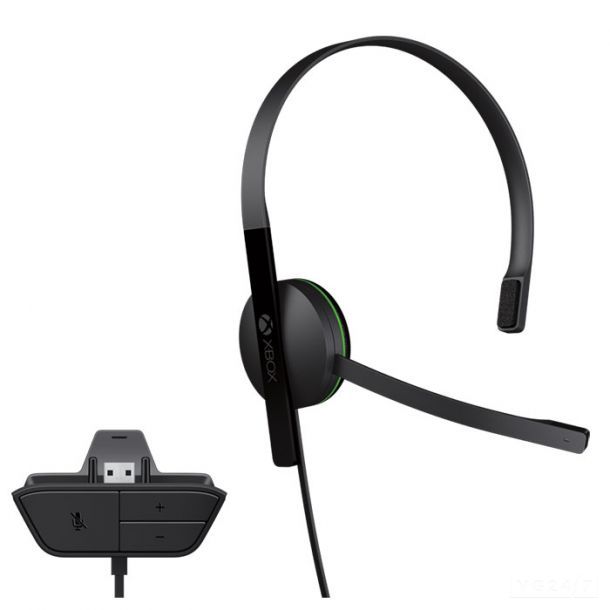 No need to worry, though.  According to a statement made to Ars Technica, there’s really no need for a headset when you’ve got the Kinect.

“Xbox One does not include a pack-in headset accessory. Each Xbox One includes the new Kinect sensor, with a highly sensitive multi-array microphones designed to enable voice inputs and chat as a system-level capability, both in-game and with Skype and other experiences.”

Uh huh… that just sounds dandy.  I don’t know about you, but I find the prospect of having to talk to my friends by shouting at the television a little strange.  Combine that with the prospect of random multiplayer chatter spilling into your living room, and you’ve got quite an uncomfortable gaming environment.  So you’re pretty much stuck shelling out the extra cash for the headset, right?  Well… maybe not.

Game Informer has gotten their own statement from Microsoft, in which they explain the reasoning behind the new connector, and the prospects of compatibility with current headsets.

“The Wireless Controller has been redesigned to allow for higher data transfer speed between the controller and the console.  This also required creating a new expansion port design for headsets and future controller add-on devices which is different from a standard audio plug input.  Xbox plans to develop solutions in the near future to allow consumers to connect many brands of wired gaming headsets to the Wireless Controller for gaming and chat audio.”

Sooooo… we’re getting an adapter?  OK.  Cool, I guess.  But something tells me Microsoft’s “solution” will still set us back $19.99.