There’s nothing I like better than a good looking packshot, and today Ubisoft unveiled the cover for their Wii U exclusive zombie focused shooter ZombiU – and I must say it’s looking appropriately grotesque.

Not content to simply offer us a packshot, Ubisoft have also released some all new gameplay footage. Entitled ‘Buckingham Palace’, the footage shows some very unique use of the Wii U’s gamepad, in addition to….you know what? Take a look for youself because we don’t want to spoil it.

Suffice to say that ZombiU continues to be the game which would tempt me to buy a Wii U. And I haven’t owned a nintendo console since the Nintendo 64.

The Buckingham Palace gameplay video and packshot are below. 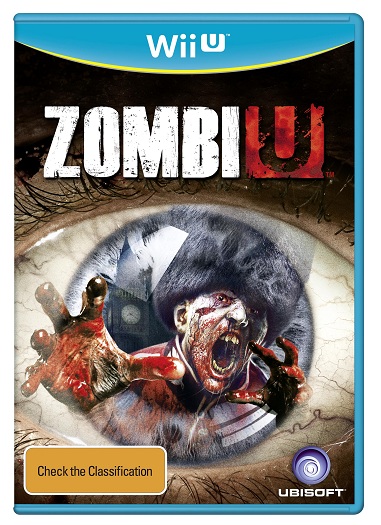