La-Mulana EX – The Save Game Review 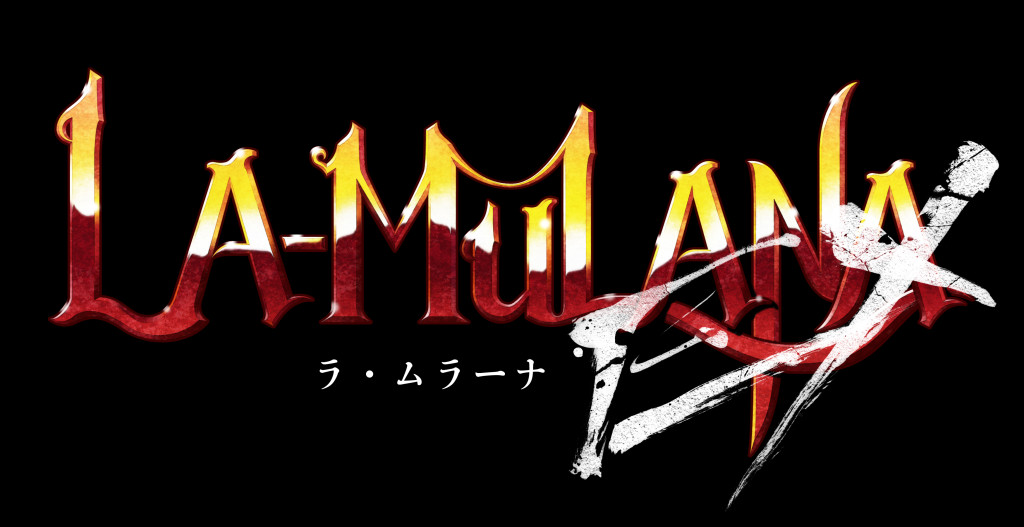 There are many that believe that games these days are far too easy to survive, with auto-saves and checkpoints every two minutes to ensure you never have to go back too far.  These days you don’t often get to experience the frustration of reloading a save after dying and realising that the save is from an hour and a half before. In La-Mulana EX for the PS Vita, this is exactly what can, and most likely will, happen.

The difficulty in this game is such that I was not able to finish it before I wrote this, which is a refreshing change from buying a game and finishing it within two days.  Brought to the Vita by Pygmy Studios, this port of the 2005 PC release from Nigoro remains true to the original in most ways, with only some minor tweaks to the puzzles and gameplay to make it a bit more accessible. You take control of Lemeza Kosugi, a Japanese American university teacher who sets out to track down his missing father with nothing but a whip to defend himself.  Yes,  it is a bit of a riff on Indiana Jones, but that can be forgiven for the depth of gameplay and challenge involved as you attempt to find your missing father, and solve the enigma that is the ruins of La-Mulana.

La-Mulana puts a heavy emphasis on puzzle solving and collecting items. The first job once you enter the ruins is to find the Holy Grail in the Gate of Guidance area.  This will allow you to warp between the grail tablet save points at any time, potentially saving your life, and allowing you to easily access the life regenerating hot springs on the surface.  It took me about 3 hours of wandering around the ruins and reloading saves before I found it, and the holy grail made travelling around the game that much easier.  As you explore the ruins, you will find a number of items through either chests or shops that will aid you in your exploration, some of them weapons, some of them items that will grant you extra movement abilities and others that will just help in figuring out what you need to do to pass a puzzle. 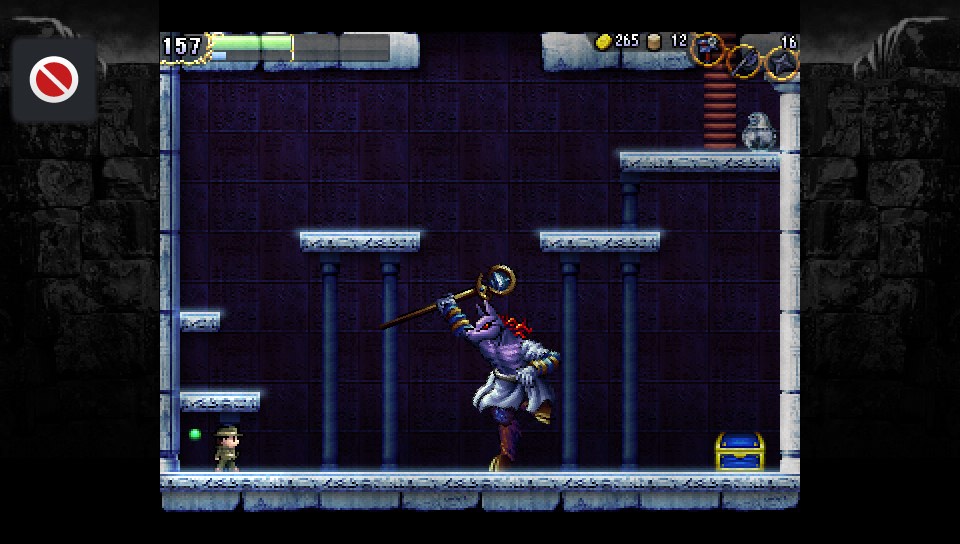 Much like the Metroid games, some parts of the ruins will be inaccessible until you find a certain artifact, or defeat certain enemies.  Other times, it will  be a matter of performing an action at X to change something in Y, which will open the path to Z.  Many of the puzzles are complex, and difficult to solve, with some so brutal that I decided to have a look online for the solution. If you do not want to sneak a look at the solution online, be prepared for a lot of frustration and time spent wandering around areas you have previously been, hoping to spot something you may have missed that will help you on your quest.

Despite the desire to be like an old school game, La-Mulana has had its graphics updated to give the game a more modern look for the PS Vita, and is quite a graphical leap from the old 8 bit style graphics of the original.  The creators of the game were obviously using Indianna Jones as the template for their hero, with the inventory screen showing a picture of the hero that would not feel out of place on a movie poster. The character and enemy animations are smooth and consistent.  The controls for the game are good overall, with the only complaint I have comes from using the left thumb-stick to move Lemeza around. Getting him to climb a ladder, enter a door or activate the save point can be a struggle at times. Thankfully, you can use the D-pad without encountering this problem which, considering the game’s homage to old school style, is a good thing.  The soundtrack is unobtrusive, with the background music changing depending where you are and what you are doing.  Some of the sounds that the boss monsters make could have had a bit more effort put into them. But generally, the sound does not distract from the playing of the game. 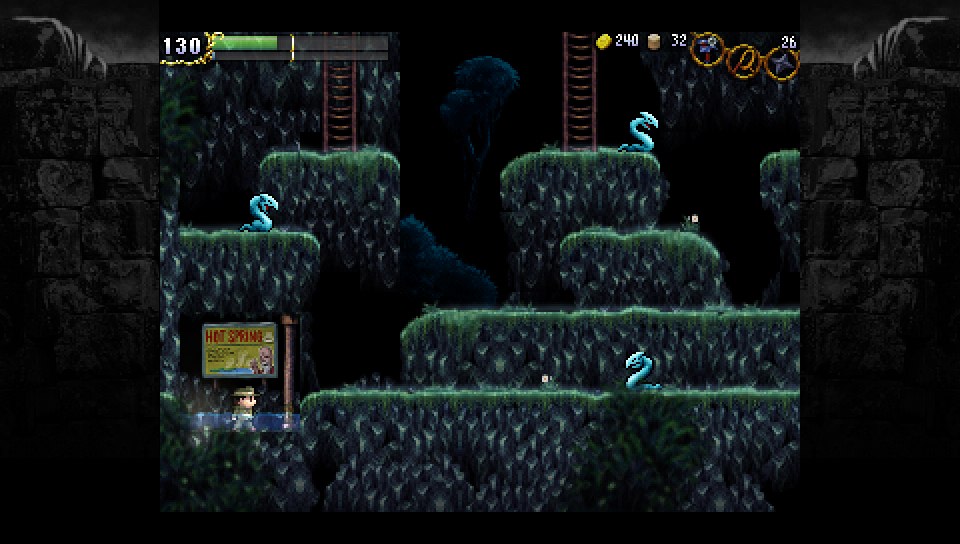 Overall, La-Mulana is the sort of game you want to have on your hand-held device. While occasionally frustrating, It is a game that will provide many hours of play without running out of things to see and do.  While there will be times when you will give up and have to look online to solve a puzzle, take heart because I had to as well. Keep in mind, though, that cheating a bit can be a double edged sword, and can confuse you more than you were originally.  While I am no way close to completing the game, I am determined to persevere and conquer La-Mulana.  After all, the developers wanted to give us all a challenge, and I am determined to rise to it (with a little help from google). I give La-Mulana EX a 7 out of 10.