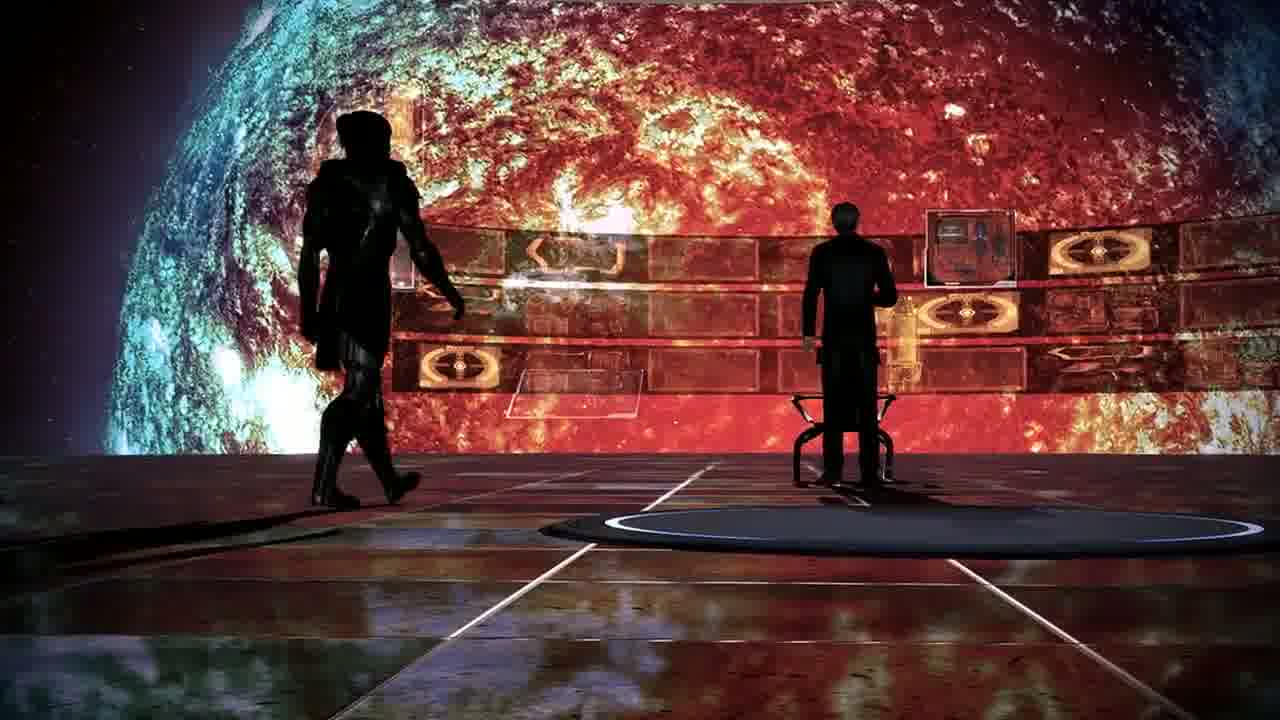 There are very few games I can say had me cheering, growling, crying, and at the edge of my seat at various points throughout the game. Mass Effect 3 is one of them. But then considering both Mass Effect 1 and 2 were the same, I am not really surprised by this. This game is damn near perfect.

From small cameos for minor characters to larger arcs for familiar faces, there is a lot to love about this game. For the most part, I was ecstatic at how the characters were handled and how they ended up even if they didn’t board the Normandy with Shepard. The banter and interactions between NPCs… not only was this on par with Dragon Age: Origins in banter, but it blows any game out there out of the water with how different the characters will interact with each other based on past choices. And of course, there are a few surprises that were just plain awesome. One in particular had me laughing out of pure shock and a sense of near… joy… for the characters. It was just a great moment.

Then there were the hard choices… there were quite a few moments where I actively wrestled with several rather unpleasant actions thinking the assets might be worth the price. Yes, I actually had to really stop and think about quite a few things throughout this game… and the fierce stand off on Tuchanka and Shepard’s clear frustration is probably one of the starkest moments in gaming for me. That was just an extremely difficult moment all around. Of course, even after wrestling with my gaming conscience, there were still painfully bittersweet moments regardless. They were extremely touching though and are a prime example of how to write such moments in gaming. Of course there was one moment of satisfaction and vindication… best Renegade interrupt ever.

But, as I said at the beginning, damn near perfect… I would be remiss not to touch the obvious controversy. The ending. Let me say this: it isn’t great but it also isn’t as bad as some make it out to be. I am disappointed slightly by it, mostly because it does through a swerve in the tone of the game and disconnects from the rest of the trilogy in many ways. However, with some elaborate padding and an epilogue, I think the ending can easily be built up to match the rest of the trilogy very easily.* Hell, if they swerve us all again and reveal a certain theory to be true… it will catapult the ending to the greatest ever in entertainment PERIOD.   As it stands, it is a minor let down in what was a fantastic game.

Still… I will gladly call Mass Effect 3 one of the best games of all time. I love playing it. I love seeing the characters and the interactions again and again. And, I have a suspicion Bioware will come through for the fans and the ending will be improved at the very least.   Then, I’ll probably have to revise any final review and call it the best game of all time.

… That is of course if I ever get to escape this black hole! (reboots the console again).