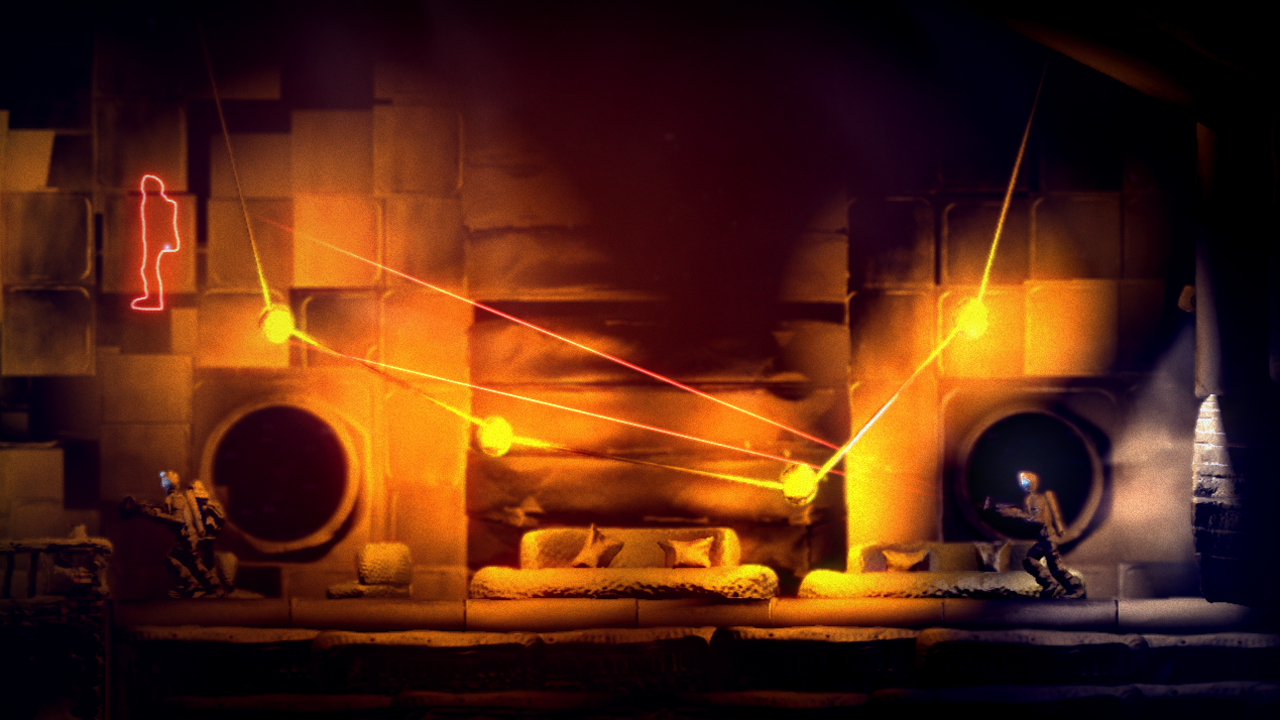 The Swapper is a puzzle-platformer video game with heart which combines challenging gameplay with atmospheric level design to create an experience that’s well worth a try. Originally released on PC in May 2013, the game is now available for PS3, PS4 and PS Vita. For those gamers looking for something a touch different to try – The Swapper should definitely be on your list.

Developed by Facepalm Games, The Swapper is a side scrolling platform adventure game set in space which tasks the player with controlling a person stranded on a mysterious space station who’s looking for a way to escape. With minimal explanation of the backstory, the player is dropped into a mysterious environment and embarks on a journey of exploration and discovery.

The premise and the gameplay controls are simple – make your way through the levels, using what you have available to solve challenges and collect orbs that allow you to proceed to more areas of the game. Very early in the game, the player acquires a hand-held cloning tool which acts as the player’s primary puzzle solver throughout the remainder of the game. This tool allows the player to do two things: create up to four clones of the player character, and swap control to any of these clones once they have been activated and are in the line of sight of the player. The challenge in The Swapper comes with using this tool and its two functions to find and collect orbs which allow you to teleport to previously unexplored areas of the space station and uncover more of the mystery surrounding it. As the game is all about exploration and puzzle solving, the player will often find themselves backtracking through the facility, revisiting areas to employ new techniques to progress to additional areas.

The Swapper tasks players to think about how to solve puzzles using the cloning tool. When created, each clone will mimic the movements of a player, so that if a player moves left, the clone will also move left (unless it becomes blocked by the environment). Using clones effectively allows players to position these clones on pressure points in the levels, which may open doors which the player needs to pass through in order to collect orbs. In order to ‘reclaim’ a clone that has been dispatched, the player needs to physically touch the clone. Clones must be managed, however, as they can die just as the player can by falling from great heights or getting into trouble via environmental hazards. 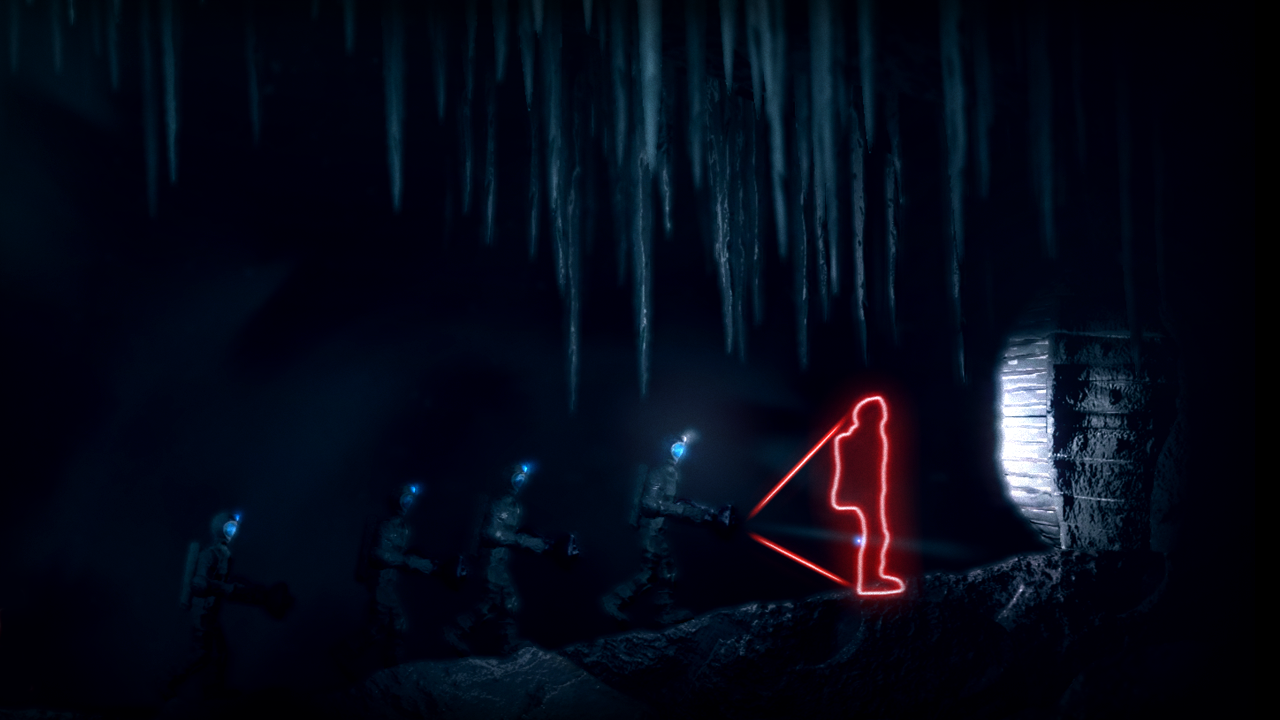 Whilst it may seem a simple premise to utilise and control clones to reach areas previously unavailable to the player, The Swapper includes additional challenges which require considerable lateral thinking to solve. Different light sources are used in The Swapper to increase the challenge of solving puzzles – Blue lights prevent clones from being created in the illuminated area until these lights have been switched off, whilst red lights prevent the player from using the clone control swapping ability. Purple lights prevent both actions from occuring, and touching white lights will destroy created clones. In addition to providing a challenge to players to work around these light sources to solve a puzzle, the lights also provide a vibrant contrast to the often austere colour palette featured in-game.

As the player solves puzzles and progresses through level areas, more and more of the backstory to the game is revealed. Without spoiling the game or its plot, the Swapper manages to tell a story that is as nuanced as it is disturbingly creepy. What starts as the player progressing through a space station in order to escape turns into an exploration of a very dark, very disturbing backstory of human experimentation. The Swapper manages to convey the plot using simple, yet incredibly unsettling mechanisms, set against an austere yet atmospheric backdrop.

The level design and soundtrack to the game creates an almost palpable atmosphere of creepy, unnerving lonliness akin to the feeling you get when you’re alone in a room and yet you feel a presense with you. Whilst I dislike comparing games with one another, if you have played Dead Space, The Swapper manages to create that feeling of uneasy tension without including enemies hellbent on eating your face off.

Usually, I’m not a fan of side-scrolling platformers, but the combination of the challenging puzzles included in The Swapper, the atmosphere created by the level design and soundtrack, and the way the game slowly unfurls its creepy, unsettling plotline had me playing into the early hours of the morning. The Swapper is challenging platforming action at its best, and it offers a unique experience to any gamer wanting to try something a little left of centre.

For its unique premise and level design, creepy atmosphere and simplistic yet impactful graphics and soundtrack, The Swapper scores an 8.5 out of 10.

The Swapper is available now for PC, PS4, PS3 and PS Vita. For more information, take a look at the game’s official website.