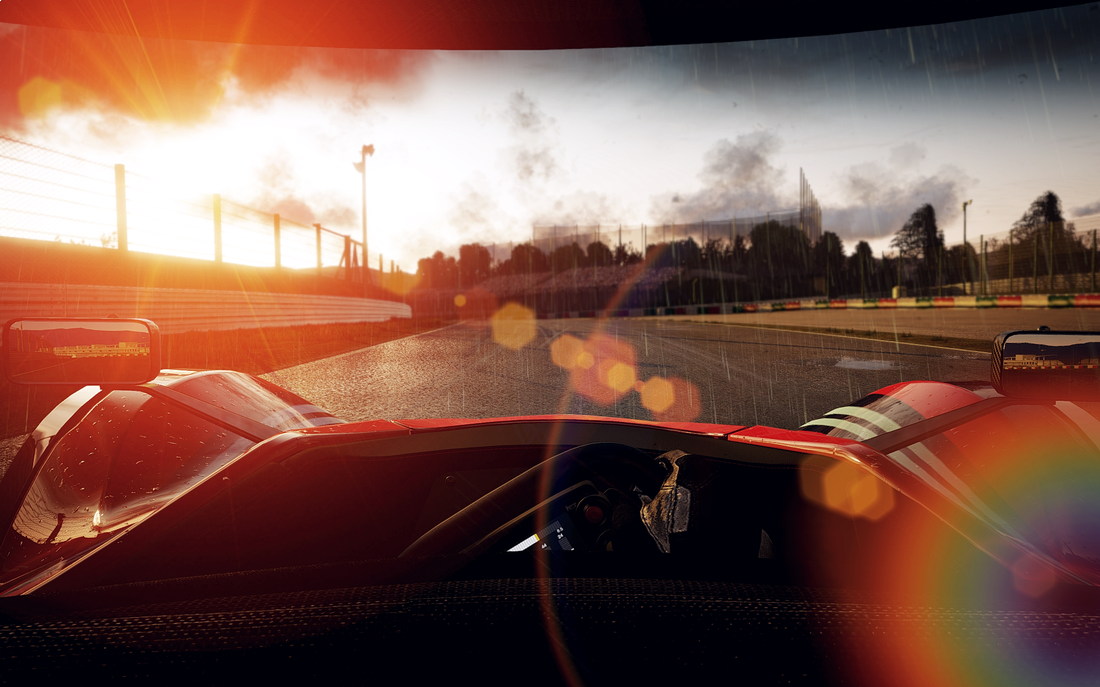 “Have you played a racing simulator before?” I’m asked as I stand in Bandai Namco’s Sydney office. “I’ve… tried to” I reply. This elicits a laugh. “Yeah, that’s a good answer”. I won’t pretend that I’m the target audience of Project CARS (which is short for Community Assisted Racing Simulator) because I’m really not. It’s designed for people who take racing games seriously, who know all the famous circuits like the back of their hand, and understand the differences between all the classes of cars besides “These ones are faster”. I’m not great at racing games, and I lack the investment in the subject matter to take the time to practice and improve, yet the amount of options that Project CARS offers might just be enough to convince me to take it for a spin.

Before getting my hands on the game, I was given an overview of all the game’s content and options. There’s a large variety of vehicle classes and tracks to race on, from Go Karts to F1 cars, from point-to-point highway races to Bathurst. During the overview, I was shown the options menu and I was absolutely blown away. Project CARS takes customisation to a whole new level. Instead of merely selecting from preset difficulty levels, Project CARS allows you to fine-tune just about every single detail about the AI racers and the game’s functions. You can alter how responsive the AI is to the green light at the beginning of the race, how often they’ll take risks, how aggressive they are – the amount of customisation on offer is staggering. There’s also plenty of assists you can turn on to help you – the racing line feature was a big help for me, as it showed the ideal route around the track, and also changed colours to signify whether I were going too fast for that section of the track. You can also turn on things like ABS and stability control to get you used to the circuits and the feel of the cars, and gradually turn these options off one by one until you’re ready to take the training wheels off and drive on your own. I loved this, as it meant I wasn’t thrown in the deep end right away, and I could gradually learn my way around the game at my own pace.

Of course, if you’re a racing simulator veteran and don’t need any of that assistance, there’s still a lot of toys for you to play around with. You can tweak the day/night cycle, adjusting the speed it changes at, as well as the weather forecast, which will in turn affect what weather conditions have a chance of appearing mid-race. There’s a number of options you can enable to make the game feel like more of a simulator, like requiring tires to warm up, and cars having a chance of mechanical failure – you can even set it so that you need to push a button in order to turn the engine on. The level of detail is ridiculous. One of the features I especially liked was a camera view that actually puts you in the position of the driver – you can see the edges of your helmet, and you have to move the camera view around in order to see your mirrors and blind spots. When you go over bumpy terrain or brake suddenly, the driver’s head will react accordingly. With this level of realistic detail, I imagine pairing Project CARS with a racing wheel setup will make you feel as though you are actually in a race.

This attention to detail also carries over to the handling of the cars. In a lot of less sim-y games, you might be able to sneak off-road for a bit without any major penalites, but in CARS, grass and mud will get stuck to any wheels that veer off the course, affecting your handling. You can feel the difference, and see it in action if the AI ahead of you venture off the track. Dirt and tire marks will decorate the road, and remain present across each lap, leaving reminders of the action in the race.

I was able to try out a few different car classes, and spy a few extras. I saw a super powered go-kart that looked like an awesome, miniature race car, and I had some hands on time with the standard karts. These karts aren’t as fast as the ‘proper’ cars, and can spin out quite easily if you take turns too sharply. They’re a great way to learn the basics of racing though, and they have some simpler tracks designed around them for those new to simulators to practice on.

After my introduction with the karts, I went hands on with some of the faster cars, gradually turning off more and more assists, as I raced on different tracks. I made sure to try out Mt Panorama, a track I was familiar with from playing the V8 Supercars games from a few years back. I had most of the assists turned off by this point, and combined the skills I’d learnt with my circuit knowledge to bring myself into the lead on the first lap – only to butcher a turn right at the end and fall into last place (where I unfortunately stayed for the rest of the race). But seeing that it was possible for me to come so close after doing quite poorly earlier in the day made the game much less intimidating than I thought it would be originally. 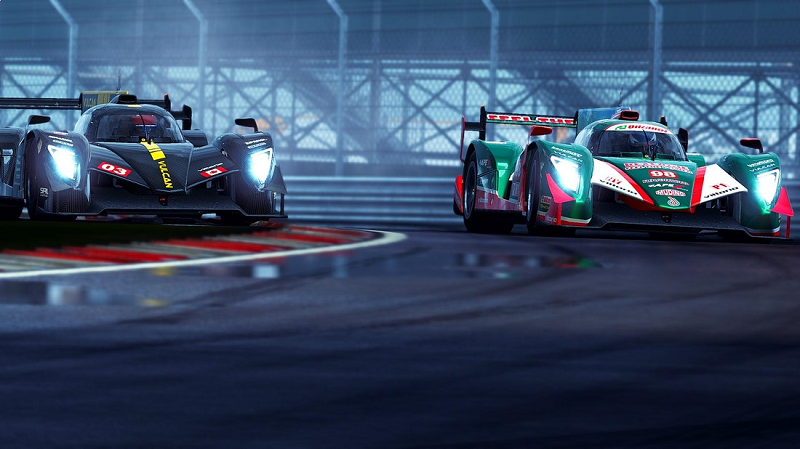 And then I tried out the Formula 1’s, with hilarious results. I may or may not have flipped and/or spun out right at the beginning of the race. Multiple times. Whilst it’s not much fun to be the one crashing, it’s spectacular to watch an NPC suffer a crash. During one of my races, an AI’s car flipped, causing a pile-up, and I had to react quickly to avoid getting caught up in it. The combination of having to react in a split-second and seeing the results of an AI crash was very exciting. Sadly, I didn’t at all come close to getting a place in the F1 race despite turning most of the assists back on. Despite my poor showing, these cars sure had some power behind them. I could feel the difference in speed and handling between each class of car I tried out, with each having their own characteristics, being better suited to different types of tracks.

Project CARS seems like it’ll be a great introduction to the racing genre, while also offering plenty for those who are already acquainted with it. The large level of customisation means that the game is as hard as you want it to be, which is incredibly interesting and promises excellent replayability. If the idea of a hardcore racing sim is intimidating, you can turn on the assists, dumb down the AI, and play an easier version of the game, and then gradually ramp up the difficulty as you get better – or not! It’s totally up to you, which is the aspect of the game I find most appealing. You don’t have to play it like a gruellingly difficult racing simulator if you don’t want to – you can tweak the game so that it’s what you find most enjoyable, and play the game at your own pace.

Project CARS races into stores in November 2014 on PS4, Xbox One and PC, while the Wii U version will be taking a pit stop until 2015. For more information on the title, check out the official website, or take a look at the trailer below.