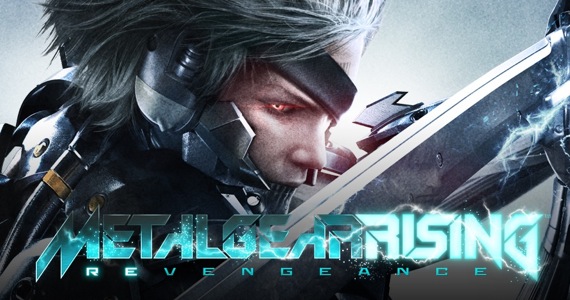 The reviews are coming hard and fast for Konami’s latest slice and dice Metal Gear Rising: Revengeance. And to celebrate the upcoming release of the game, we thought we’d do something we do well – and that’s make a signature cocktail inspired by the game itself.

We here at Save Game have a history of making delicious and inviting cocktails. We kicked it all off with our Mass Effect Squadmate Cocktails – a collection of cocktails that celebrated each and every one of the Mass Effect Squadmates across all three games. Our Squadmate Cocktails was an extensive list – over 20 different drinks in all – and we had so much fun creating them we thought ‘Why don’t we create more’?

And so the ‘Save Game Signature Series’ was born – and the first game to receive the Signature Series treatment is none other than Konami’s Metal Gear Rising: Revengeance. So without further ado, we present The Lightning Bolt.

Raiden. Where to begin with Raiden? He was a child soldier. He’s worked with the big guys, been captured and tested on and forced to undergo cybernetic experimentation. He’s loved and lost and lost even more, and his life to date has certainly had more downs than ups. He’s struggled with PTSD, alcoholism, self-defeating behaviours and the fear that he was only ever the puppet of someone else. He’s been emotionless and cold, distanced himself from everyone to become someone who, by his own admittance, did not fear death. He’s killed too many men to count, been a prisoner too many times to mention, felt alone and manipulated. And yet through all these hardships, through everything he has been exposed to and suffered through, he has never given up. He’s faced everything that’s been thrown at him with a determination that has seen him triumph in situations that would have led lesser men to their deaths. He has been given many nicknames, from Jack the Ripper to The White Devil, but the one that is most fitting is the one he now goes by – as Raiden said himself, “I am lightning”. So it is apt that the drink inspired by him is simply known as ‘The Lightning Bolt’.

Snap together two blue coloured glow stick bracelets, place their sides together within the glass and then add:

Turn the lights off and enjoy the full effect of The Lightning Bolt! 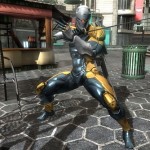 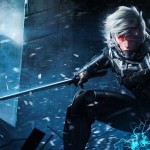 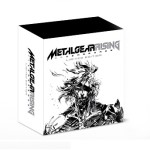 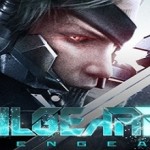