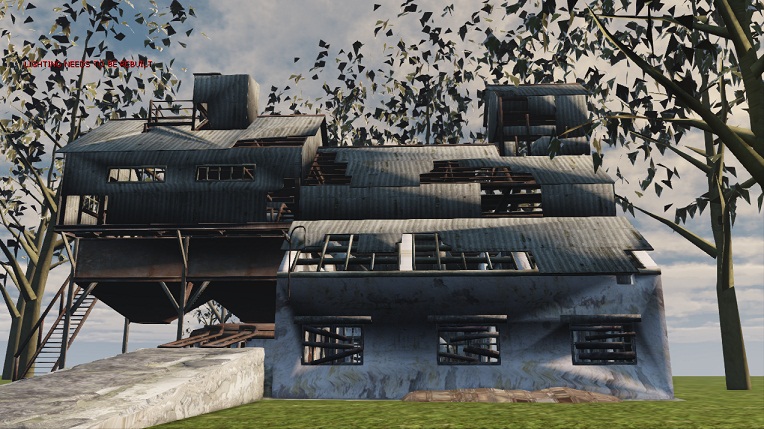 We here at Save Game like spotlighting games from smaller indie developers that may not be on everyone’s radar, but that are more than deserving of coverage. In this spotlight, we’re taking a look at Undead Arcade by Just Add U Studios.

Just Add U Studios is a small indie game startup, based in northeastern Ohio and led by founder and CEO Tanner Ewing. Their speciality so far has been in developing titles for iOS, however the team has plans to extend their developer reach and begin releasing titles on Mac and PC platforms in addition to Android early next year.

Their focus right now, however, is on making Undead Arcade – a first person zombie slaying game which features an in-depth storyline. The game uses Epic Game’s Unreal Development Kit, and takes advantage of the iPhone’s new A5 processor. This new processor enables eye-popping graphics which not only provides better immersion into the game world, but also a more in-depth level of gameplay. 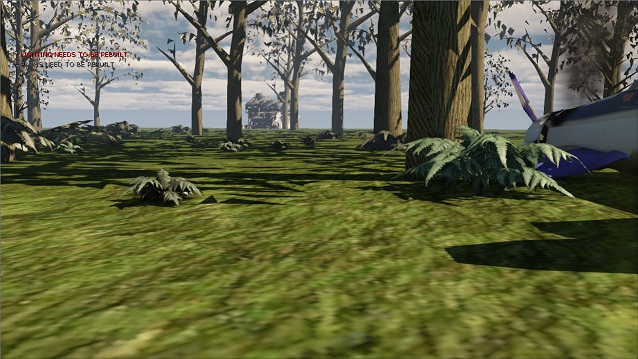 Undead Arcade, which includes both a story mode and a free play “firefight mode”, sees you battling hordes of undead as you attempt to unravel the mystery surrounding how these creatures were created. After enemy fighters shoot down your aircraft, you find yourself trapped in a forest swarming with undead monsters. It’s up to you to survive the horde and make sense of just what’s happening around you.

Just Add U Studios’ founder Tanner Ewing believes the finished game will be something the team can be proud of. “We are anxious to see how our customers will take to our new game. We have worked really hard to make the best game we possibly can and we think it may be the best we’ve seen. We follow the ideas and beliefs of Steve Jobs, and he is arguably one of the biggest perfectionists of our generation.”

Undead Arcade releases early 2012. In the mean time, check out the game’s official website here. To keep up to date with progress on the game, head over to the official Twitter and Facebook pages.