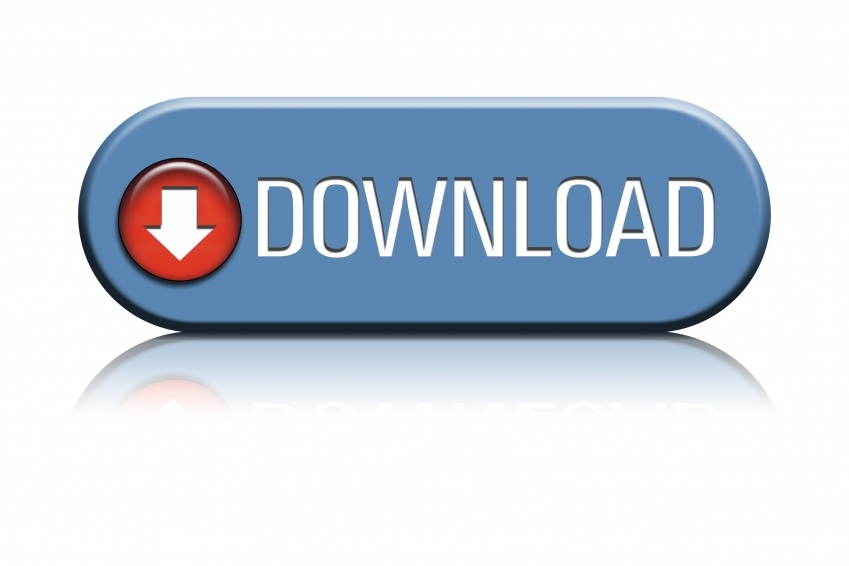 We live in a digital age. Where we once had to play games on cartridges, we made the move to CDs, from CDs to DVDs, and even to Blu-Ray discs. Looking back it is astonishing how quickly we have moved from one medium to the next, but even now we stand on the edge of the next big move; digitally purchasing games without requiring a physical medium on which to play them outside of our console or computer. Some players are embracing this change with a passion, while others fight against it with the very same passion. No matter which side of the line you fall on, one thing is for sure, digital downloads are here for the long haul.

Some gamers out there my be too young to remember the “good old days” when games came in big thick boxes, holding their 8 or 16-bit treasure inside. The games were large, and so were the instruction manuals that came with them. Today’s cases are sleek and small little things, and we are lucky if there is a double sided piece of paper to fill us in on the game controls. Given the current trend we won’t even get that anymore, no more displaying your game collection proudly on a shelf next to your TV. No more beautiful box art for us to gaze upon, just little packets of data to be installed on our gaming medium of choice to load up whenever we choose. While the nostalgic side of me loathes to give up my boxes and discs and instruction manuals, I know that there is nothing we can do against this oncoming wave of change.

Not that the switch to digital is necessarily a bad thing. No discs means less load times. It also means that it will be a lot easier to take your entire game library with you on go, particularly if you use a service like Steam and can easily download your games on most any PC. It should also help bring down the price of games on a whole, less discs to print and boxes to make means less overhead cost that developers have to recoup. It also puts a huge roadblock in the way of what is easily one of the most heinous threats to the game industry, pirates.

As I have touched upon in another article, piracy is a huge problem in the game industry. Despite the best efforts of the industry, they have not even been able to slow it down. It’s just too easy to burn or copy a game disc a distribute it illegally. Digital downloads put a stop to this kind of behavior, it’s pretty hard to burn a game if you don’t have a disc to pull the code from. Is this going to put a stop to piracy all together? Absolutely not, but anything that makes it harder on game pirates is a good thing for the industry. It will also help put a dent in the used games industry, which is also responsible for taking a large chunk of revenue out of the pocket of developers.

When it comes right down to it, that is the reason that digital downloads are here to stay. It’s not about the players, it’s about the developers. Digital downloads make sense for them from a revenue standpoint, so like it or not they are here to stay and will only become more and more common. Don’t worry if you don’t like the sound of what you are hearing, you will still be able to get your games on a disc for quite some time. However, your kids may end up missing out on the experience of unwrapping a game box in exchange for the experience of waiting for their new game to finish downloading.

But it will be a good thing in the end right?