Why Rose-tinted Nostalgia Does Nothing for Sega’s Blue Mascot 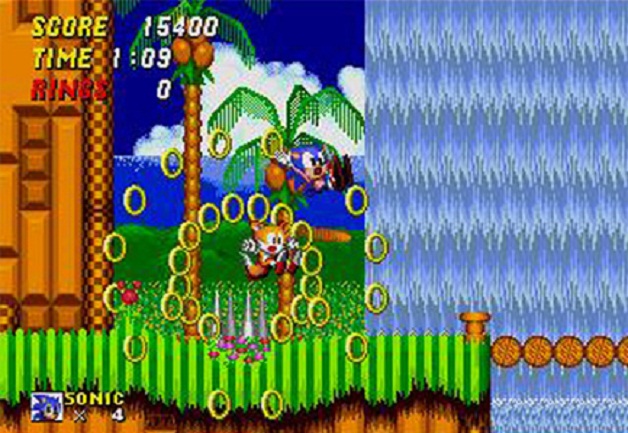 If the gaming media is to be believed, Sonic the Hedgehog is the gaming equivalent to a dead horse that Sega drags out for another beating every couple of years or so. People pine for the ‘good’ Sonics like 2 or 3. Each new Sonic game tries its hardest to recapture that nostalgia for gamers, but mostly fails in that endeavor. To those who pile onto the Sonic hate train, I have a question. From a gameplay perspective, what is the difference between the “good” Sonics and the “bad” Sonics?

Let me play the role of Old Man Gamer here for a second, in the early 90’s I had my NES, which had already been overshadowed by the SNES and the Genesis. It was nearing my birthday and my mom gave me a choice between these two equally priced consoles. I chose the Genesis solely based on the fact that I wanted the X-men game for it (that I wouldn’t actually buy until my late 20’s).   My first game was Sonic, my second game was Sonic 2, which came about a month later due to mail away promotion when you bought the system. So yeah, I have been a Sonic fan for around 20 years, and have been the guy asking why can’t they be like the old games.

I had some trouble sleeping the other night, so I threw in Sonic Rush for the DS, a game I had gotten free during a buy 2 get 1 free promotion at Blockbuster a few years ago. As I played for the first time, I fully expected to hate it. Horrified, I made the realization that there wasn’t that much of a difference between that and my beloved Sonic 2. In my head, the pieces fit together, Tyler Durden wasn’t real, Bruce Willis is a ghost and Sonic has never been “good” or “bad”, Sega has been giving us practically the same game for the past two decades.

For years we assumed we were Sonic in the picture, when we were actually the spikes.

To test this hypothesis, I sat down and played some of each Sonic game I own, and thanks to the miracle of downloading, I even tested out Sonic 4 and Generations.   With this perspective in mind, I was able to see that the 2-D Sonic games came down to building momentum and blasting through the stage. Technical improvements allowed for better parallax scrolling, brighter colors and a faster sense of speed. Also there seemed to be an obsession for giving Sonic new ways to traverse the field, including corkscrews, mushrooms you can float on, platforms that are solid when lit and only then for a few second.

I even tested Sonic 3-d Blast, which was developed by Travelers Tales (who hit their niche with the Lego games), and the few minutes with the game reminded me why I couldn’t play it.   The controls were bad, the perspective worse and the checkerboard patterns hypnotized me into believing I was someone who wanted to throw up at the sight of the game. I think that’s why many people enjoyed Sonic Adventure for the Dreamcast. When I say people enjoyed it, I mean people enjoyed the Sonic part of Sonic Adventure. The rest of the game was only an excuse to see Super Sonic fight for the real ending, which is still one of the best boss fights in a Sonic game. The enjoyment was from the sense of speed you got as Sonic explored this polygonal space for the first time. 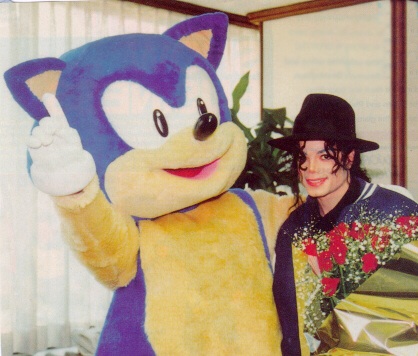 Oh yeah, and this happened along the way.

After this game Sega made Sonic Adventure 2, which was less well received, and the pattern repeated to try and recapture Sonic Adventure’s audience. Was it the soundtrack? Was it the polygonal killer whale? Was it Sonic’s new friends? Maybe it was because the fans of Sega (who would have been the early adopters of the Dreamcast) were clamoring for something different and got it with this game? In Sega’s mind it must have been Sonic’s new friends, since they eventually started putting more cutesy anthropomorphic animals in and inspired a whole new generation to don animal costumes to work out sexual aggression which, by the way, is beyond the scope of this article and really should be explored in depth some other day. 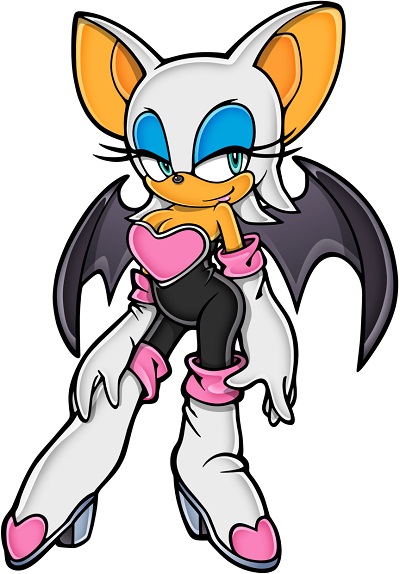 I’m sure downloading this image put me on some kind of watch list.

Sega took a great tech demo and stretched it into a formulaic game career spanning decades. Now with Sega posting its worst operating loss ever, the company is in jeopardy. I could see them going the safe route and releasing another Sonic game to try and make a quick buck, but what I would like to see them do instead is to cut out all the story, all the Robotnik (he’ll never be Eggman to me), and make a downloadable 2-d game that is based on player generated content using tools provided by Sega. Sonic’s strength always relied on a sense of speed and making you feel like you’re on a roller coaster, which I admit, Sonic Generations did a great job with this. Enemies and jumps relying on non existent tight mid-air controls have always slowed you down. I’m not talking Sonic R here, I’m talking about a Sonic version of Little Big Planet or a version where you can play split screen and grief other players as you run to the goal ala New Super Mario Bros.   If you combine that with software that allowed players to make their own tracks, you may just see a little life in this dead horse.

I know Sega is looking to Save Game Online for the key to escape this financial situation they are in, but if they do then I’m expecting my cut.   After this realization, I feel sorry for those in charge of Sonic these past few years. I’m surprised there haven’t been drunken late night calls to random gamers just crying and asking “What do you want? Whatever it is we’ll put it in there, just tell us.” Being angry at Sega because new Sonics aren’t as good as the old Sonics is like having a pretty awesome McRib around 18 years ago, and going on message boards and complaining about McDonalds’s new McRibs aren’t like that.   It’s the same McRib, and given McDonalds quality standards, may actually be from that batch 18 years ago.