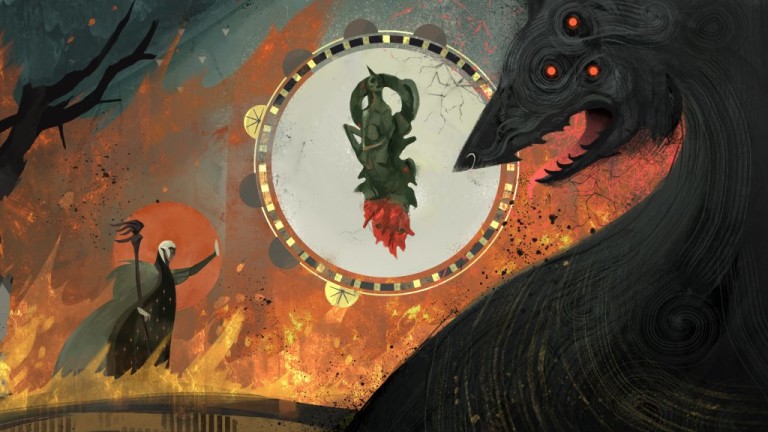 It’s a glorious day when there is a new Bioware trailer, and for those Dragon Age fans among us, it’s a particularly glorious day, with Bioware releasing a new trailer for Dragon Age 4.

It sure has been a long time since the last game in the Dragon Age series released (2014 for those who remember – and 4 years is practically an eon in the games industry). But for those of us who look back fondly on Bioware’s medieval fantasy world RPG epic, this week has been a good week, with a new teaser trailer released for Dragon Age 4.

Yes, it’s not really all that much to get excited about – definitely heavy on the teaser and light on the trailer – but still, a trailer is better than no trailer. As you can probably tell from the teaser, which you can view below, Dragon Age 4 is veeeery early in development, though Executive Producer Mark Darrah assures fans in a recent blog post to accompany the trailer that the Bioware team “has been hard at work exploring ways to push BioWare’s storytelling to the next level.” And Matthew Goldman, Creative Director, calls the new game “the most epic quest ever!”

Take a look at the trailer below, and for more information from both Mark and Matthew, their blog posts can be found here. 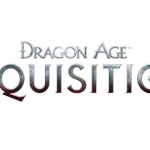 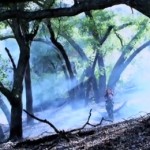