Tash and Christine are regular humanitarians. They play these games so you don’t have to.  It’s a fun two and a half hours of god awful wretchedness featuring some great giveaways and a lot of hilarity.  And also there are bad games.  So many bad games. Strap into your space ship, grab your motion sensor, and try not to get a giant egg shoved into your throat while we bring you the highlights of this fantastical turd.

In news that shouldn’t come as a shock to anyone who has been following the development of Aliens: Colonial Marines, the title from Sega and Gearbox Studios has been pushed back from a spring 2012 release to a fall 2012 release. But it’s not all bad news on the xenomorph front. Sega has released a new cinematic trailer for the (hopefully) upcoming game, and it is pretty darned sweet. Read on for details on the delay, and to check out the trailer. 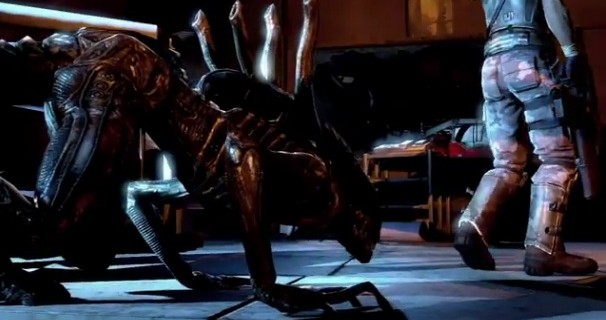