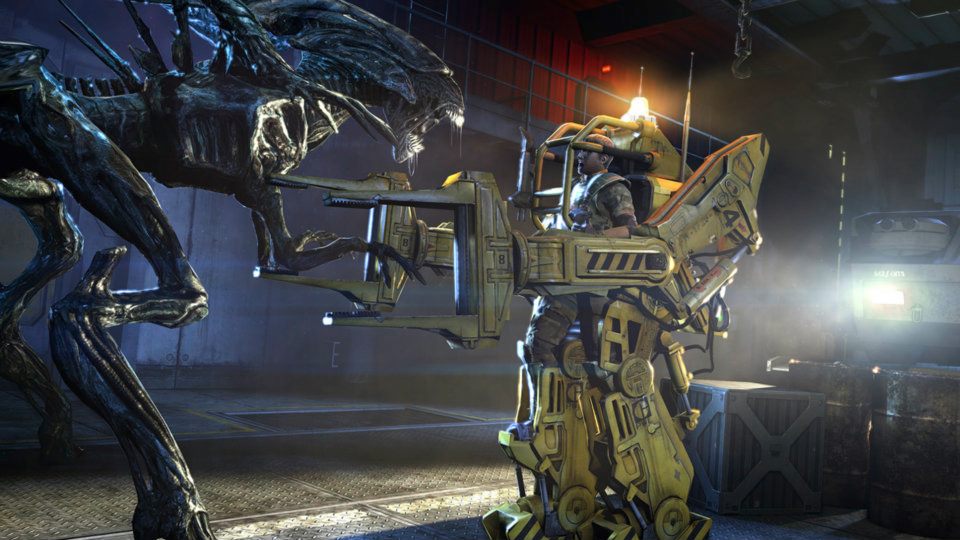 In news that shouldn’t come as a shock to anyone who has been following the development of Aliens: Colonial Marines, the title from Sega and Gearbox Studios has been pushed back from a spring 2012 release to a fall 2012 release. But it’s not all bad news on the xenomorph front. Sega has released a new cinematic trailer for the (hopefully) upcoming game, and it is pretty darned sweet. Read on for details on the delay, and to check out the trailer.

As first reported by GameInformer, Sega and Gearbox Studios recently announced that they will not make their intended spring release date due to a “process of creativity and invention.” Fans of the Aliens series, myself included, shouldn’t be surprised at this. In its current form, the game has been in development since 2006, and has been delayed numerous times already. Earlier, unfinished and/or cancelled versions of the game date back as far as 2001. But as I mentioned earlier, I do have good news. Check out the game’s brand new trailer, entitled “Contact,” and tell me if it doesn’t give you a few goosebumps.

Pretty cool, right? If nothing else, this trailer is proof that Gearbox has captured the mood and spirit of the classic Aliens film. A squad based first person shooter  taking place between the events of Aliens and Alien 3, the game will hopefully serve as the true sequel to Aliens that fans never got. Don’t even start with the “Alien 3 is a misunderstood masterpiece” crap. I don’t want to hear it, OK? So what do you think? Will Aliens: Colonial Marines be worth the wait? Or are these continuous delays a sign that the project is doomed? As Hudson would say, “We’re on an express elevator to Hell! Going down!”