You know it’s a slow news day when we’re covering rumors.  It’s almost as if something huge is happening tomorrow… Anyway, if the internet sleuths are right, Square Enix is set to unveil not one, but two new Tomb Raider games at next month’s VGX.  Read on for the details, if you can call them that.

Crystal Dynamics and Dark Horse give Lara Croft her own comic 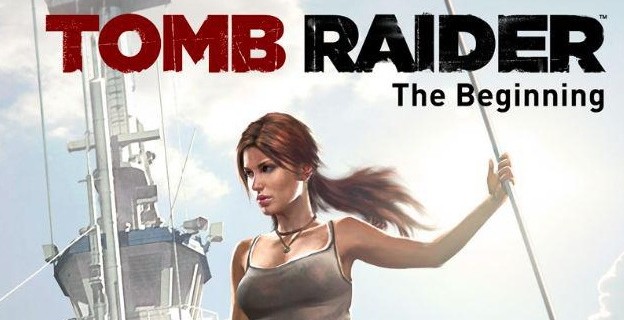 Seems like you’re not a real video game character if you don’t have some kind of origin comic in the works as well these days, so naturally, Dark Horse has added another big name game to their list by teaming up with Crystal Dynamics to bring us TOMB RAIDER:  The Beginning.

Crystal Dynamics, best known for their recent revival of the Tomb Raider series, have announced that 2012 sees them not only hard at work on Lara’s latest adventure, but on a new Intellectual Property they will be announcing to the world. News of the new IP was announced on a blog post from studio community manager Meagan Marie.