Crystal Dynamics and Dark Horse give Lara Croft her own comic 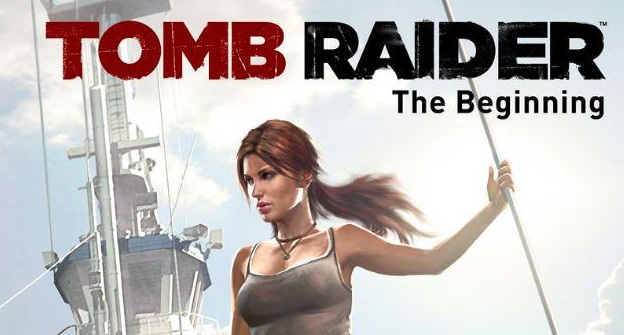 Seems like you’re not a real video game character if you don’t have some kind of origin comic in the works as well these days, so naturally, Dark Horse has added another big name game to their list by teaming up with Crystal Dynamics to bring us TOMB RAIDER:  The Beginning.

With the new re-imagined Lara Croft making her debut March 5th, it was only natural that we should have some kind of back story for her as she makes her way into the Dragon’s Triangle for some grunty, sweaty, no doubt exciting adventure.

TOMB RAIDER: The Beginning” follows the story of how the crew came together for The Endurance’s fateful mission to discover the lost Japanese kingdom of Yamatai. Originally intended to feature as the latest instalment of Dr. James Whitman’s successful archaeology show, Whitman’s World, the show-biz archaeologist gets more than he bargained for when he enlists the help of Captain Conrad Roth. As Roth’s unique and eccentric crew gradually come together and share their stories and secrets, the expedition faces unexpected threats before it’s even begun.

It looks like the 48 page story will be the first in an installment of comics by Rhianna Pratchett, Nicolas Daniel Selma, and Andrea Mutti, and the first 4 pages of it will be available to anyone who pre-orders from Best Buy.

48 pages?  What am I some kind of wizard?  I can’t read all that.  Someone tell me how it ends.  I’m kidding.  I’m actually tentatively excited and nervous to see what the writers of the game and comic have done for Ms. Croft.  Sort of.  I guess. 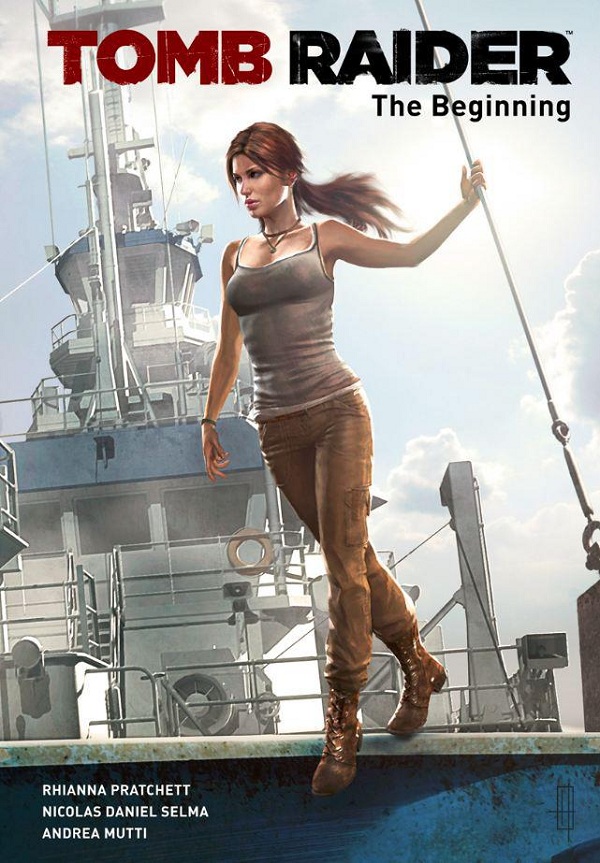